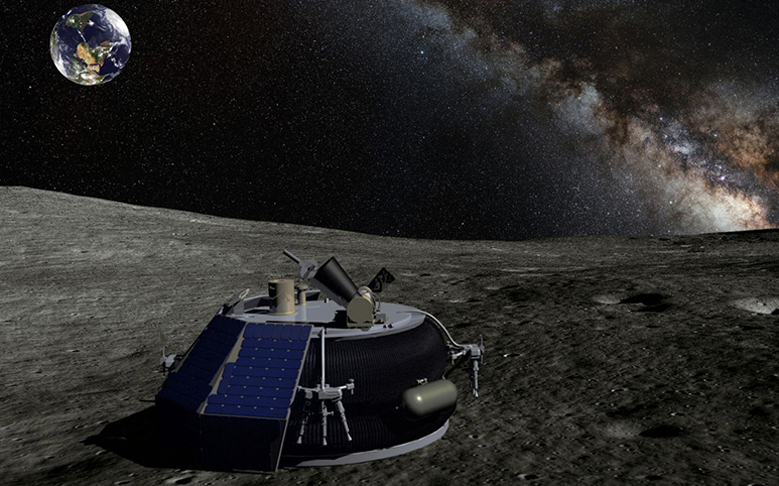 Thanks to a new round of investments, Moon Express is slated for a successful attempt at winning the Google Lunar XPRIZE competition later this year. On Jan. 13, the private space enterprise announced it had closed a $20 million financing round, giving it sufficient funds to execute a launch.

Moon Express has now raised $45 million for its mission to the moon, and Chief Executive Bob Richards said he is looking to raise an additional $10 million for an “emergency fund” just in case things don’t go as planned.

The company’s MX-1E lunar lander (pictured above), is capable of landing on the lunar surface and then “hopping” to another landing point in order to complete the competition’s requirement of traversing at least 500 meters over the moon’s rugged terrain. In addition, the craft will carry scientific and commercial cargo.