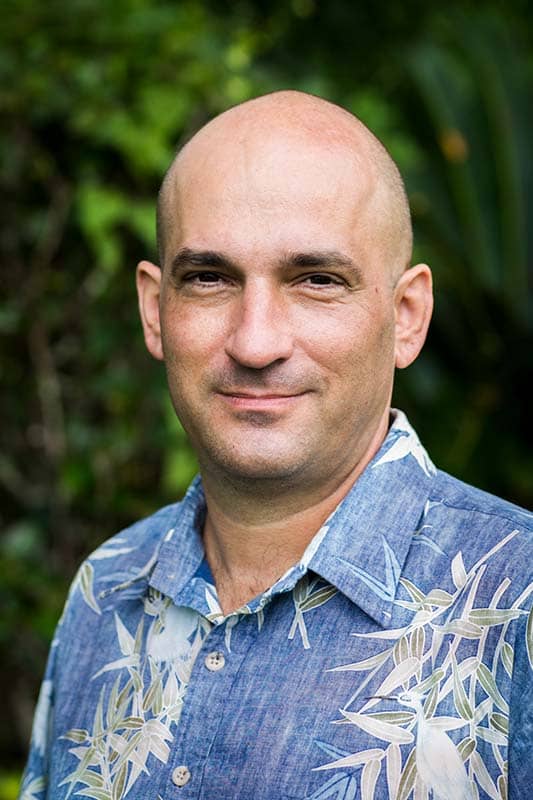 Christian is an engineering whiz with a background in physics and additive manufacturing. As program manager, he oversees daily operations related to personnel, budget, and project development. He also leads applied research efforts in additive manufacturing and mentors kamaʻāina students.

Beginning in 2008, Christian managed the logistics for a trio of analog site tests on Hawaiʻi Island for NASA and CSA (Canadian Space Agency) payloads. Among these was CheMin, an instrument designed to study the chemical composition of rocks that is now operating aboard NASA’s Curiosity rover on Mars.

Christian earned a B.S. in physics from San Jose State University and a M.S. in Engineering from U.C. Davis. His career began with research in inertial confinement fusion at Lawrence Livermore National Laboratory, Ecole Polytechnique and Rutherford Appleton Laboratories. In recent years, he has served as an assistant professor for the Department of Physics and Astronomy at the University of Hawaiʻi at Hilo. 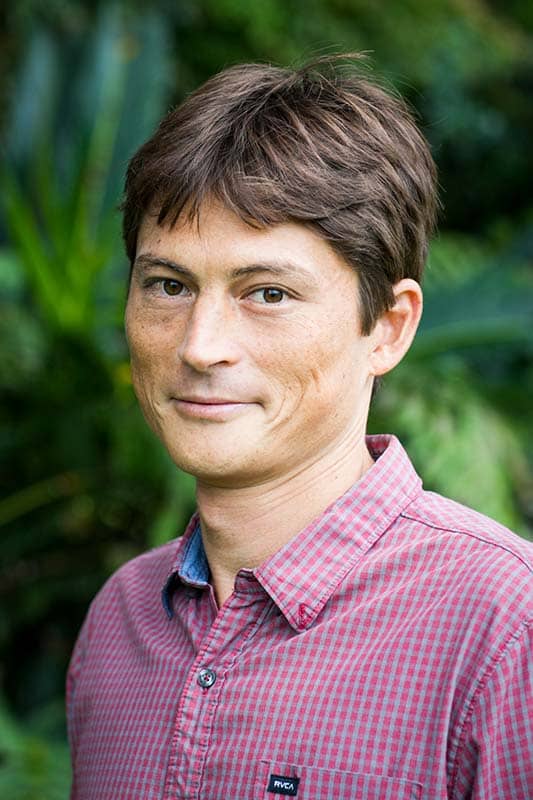 Chris is a strategic communications specialist with an interest in sustainable technology and design. As PIO, he writes public releases, creates digital content, and manages social media, marketing campaigns, and design projects. Chris’ devotion to writing earned him a UH Hilo faculty recommendation to work with PISCES as a communications assistant in 2014. In 2016, he took over the communications role and began writing grants to secure funding for internship and outreach programs. He also plans and coordinates the summer STARS program and WiSE Talks series.

Professor of Computer Science at University of Hawaiʻi at Mānoa

Chancellor of the University of Hawaiʻi at Hilo

President of the University of Hawaiʻi

We hold active Memoranda of Understanding (MOU) with 15 organizations, institutions, and companies around the world. These formal agreements allow us to collaborate on mutually beneficial projects with added expertise and technical support.