Sintered Basalt Tiles to be Tested for Commercialization 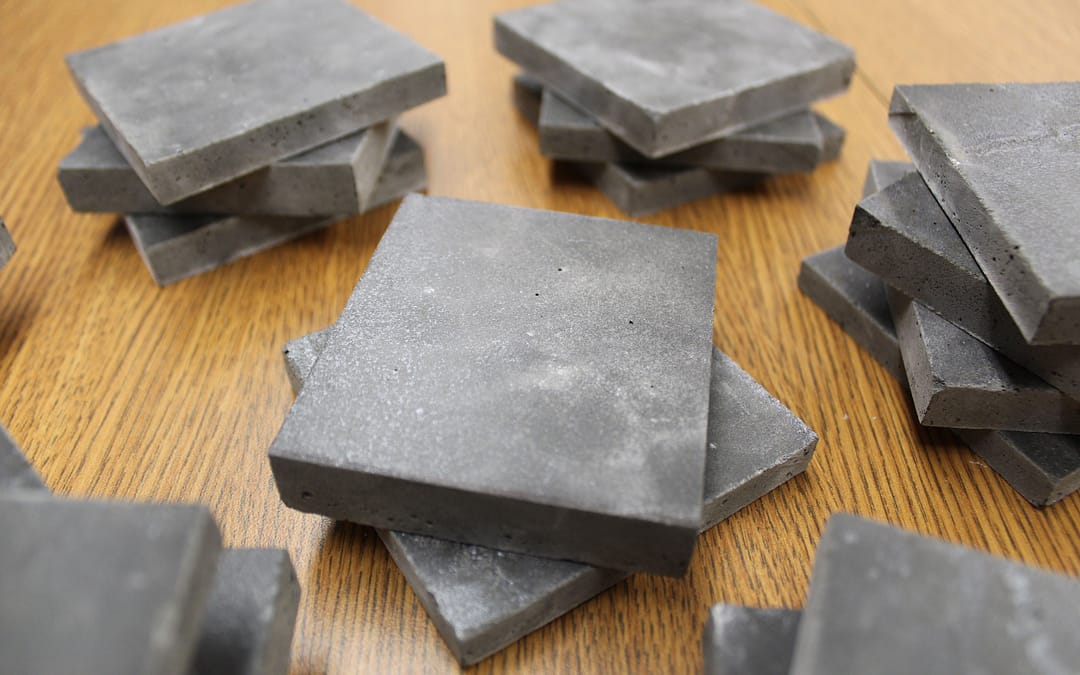 PISCES’ applied research in basalt sintering has cooked up a product that has investors interested in commercializing it. Last month, PISCES Materials Science and Geology Tech Kyla Edison completed a batch of 25 sintered basalt tiles that will be tested by a private company seeking novel construction materials.

Through touch and feel, the tiles appear to be almost indestructible. Essentially, they are recomposed volcanic lava rock, but much denser. The privately funded lab tests will determine exactly how strong the tiles are through impact, porosity and slip testing, confirming whether they can measure up to the hopes of the company’s clients. If so, the company may invest in manufacturing the tiles on a much larger scale.

The research also applies to space exploration. The regoliths (or loose gravel and dirt) on the surfaces of the Moon and Mars share a striking chemical profile to Hawaiian basalt. PISCES’ basalt research will inform scientists and engineers on how to use extraterrestrial materials to build infrastructure beyond Earth.

The first incarnations of PISCES’ sintered basalt tiles were initially tested at NASA’s Kennedy Space Center and the results surprised even the engineers who tested them. These initial prototypes possessed three times the strength of specialty concrete. Several years and thousands of hours of research later, the newer tiles are likely to demonstrate significantly improved results.