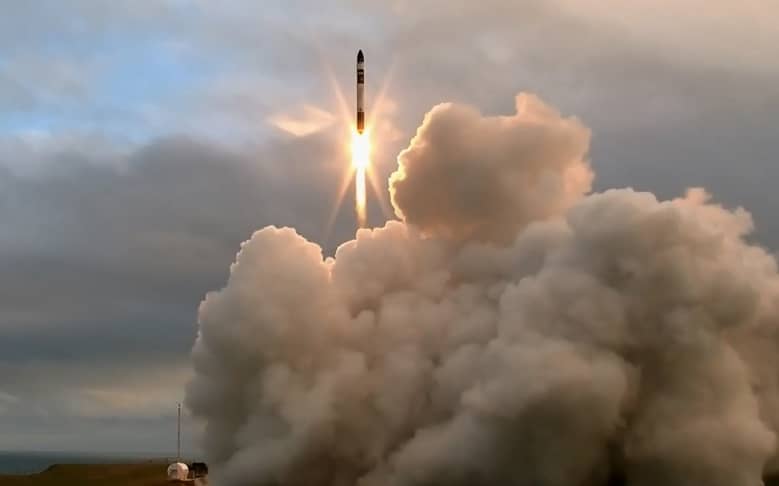 The U.S.-based aerospace company Rocket Lab successfully executed the first test launch of its Electron small launch vehicle from a private launch site in New Zealand today, May 25. The rocket made it to space, but failed to reach its targeted orbit trajectory. However, the Rocket Lab team declared the test a success.

The two-stage vehicle launched at 12:20 EST from Mahia Peninsula and completed separation after burning through its first stage booster, then moving into ignition of its second stage rocket. A spokesman for the company said they will be investigating the cause of the failed trajectory, but that the team learned a great deal through the experience and are excited at the outcome. The company plans to conduct two additional test launches of the vehicle before commencing with commercial flights.

Rocket Lab’s progress of getting their vehicle off the ground, both literally and metaphorically speaking, signals the emergence of the up-and-coming global small satellite launch industry. The commercial space company’s Electron rocket is designed to send payloads of up to 150 kilograms into sun-synchronous orbit.

Launch sites to accommodate such vehicles will be in high demand worldwide.   So far, Rocket Lab’s customers include a mix-up of government organizations and private companies including NASA, Moon Express, Planet and Spire.