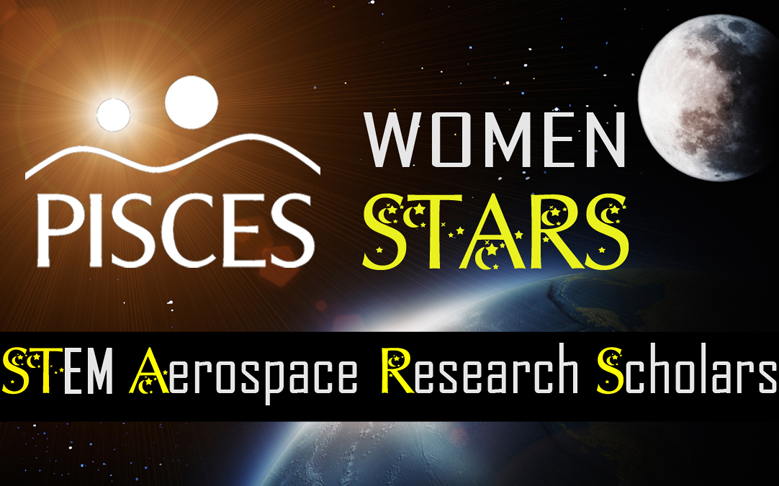 “We’re very grateful for this generous award from HTDC,” said Rodrigo Romo, PISCES program manager. “The STARS Program is a greata way for young women to learn what kind of careers are possible by pursuing STEM. Thanks to HTDC’s sponsorship, we can expand the 2017 STARS activities and continue offering it to students for free.” 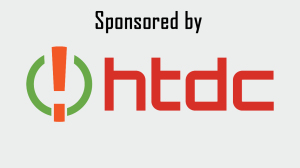 “HTDC is proud to support the STARS Program to help inspire Hawaii’s young women to get involved in science and technology,” said Robbie Melton, HTDC CEO and executive director. “The program also supports HTDC’s 80/80 Initiative to increase the number of well-paying high tech jobs in Hawaii, and aligns with other key programs like TechHire Hawaii and the Neighbor Island Innovation Initiative (NI3).”

The inaugural STARS workshop launched in 2014, and has been offered every summer since then with a growing number of participants. The workshop was created to to address the existing gender gap in STEM fields, while growing Hawaii’s technology and innovation sectors by inspiring local youth to pursue related careers.

In addition to HTDC’s support, the 2017 STARS Program will be made possible through partnerships with the University of Hawaii at Hilo, Canada-France-Hawaii Telescope, Subaru Telescope and the Pacific Aviation Museum.

Applications for the 2017 STARS Program will open on April 3. The program is scheduled for June 19 to 24.