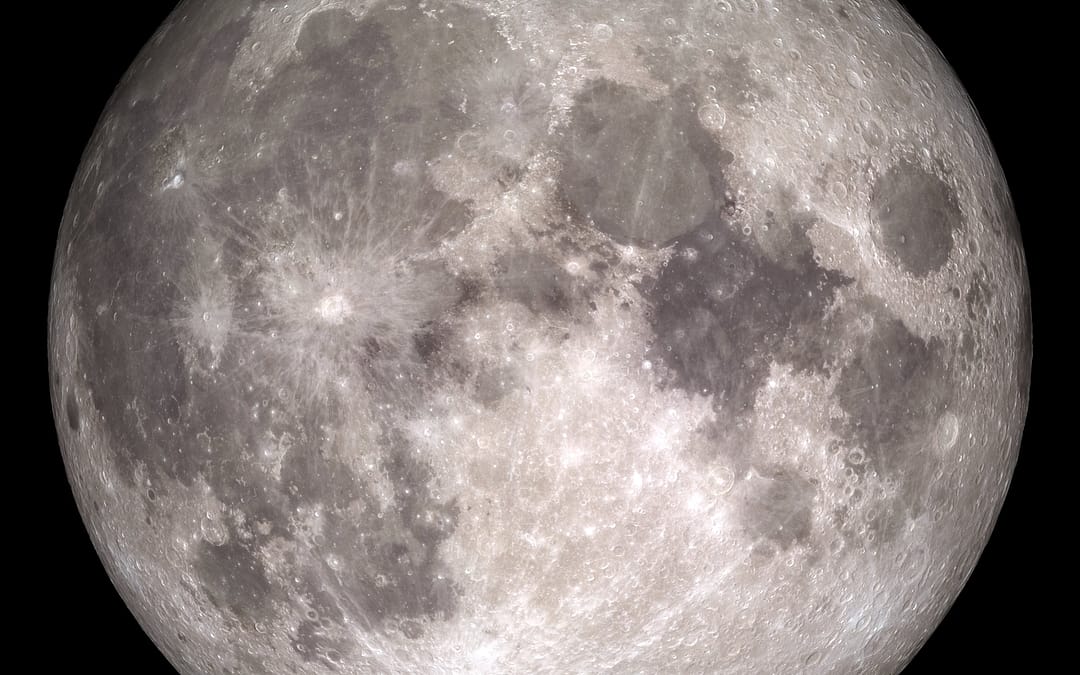 Researchers from Germany are studying the possibility of using a solar-powered three-dimensional (3-D) printer to create structures in space.

According to a recent story in EOS, Alexandre Meurisse, an engineer at the German Aerospace Centre in Cologne, and his fellow scientists manufactured a solid brick from a material that mimics lunar regolith using a solar-powered 3-D printer.

While other researchers are exploring ways to build materials from local resources (such as PISCES with their recent lunar landing pad experiment), Meurisse said his team is the first to use a 3-D printer that functions via sunlight.

Currently the European Space Agency is looking into a Moon Village and a solar-powered 3-D printer may become useful in future space missions.