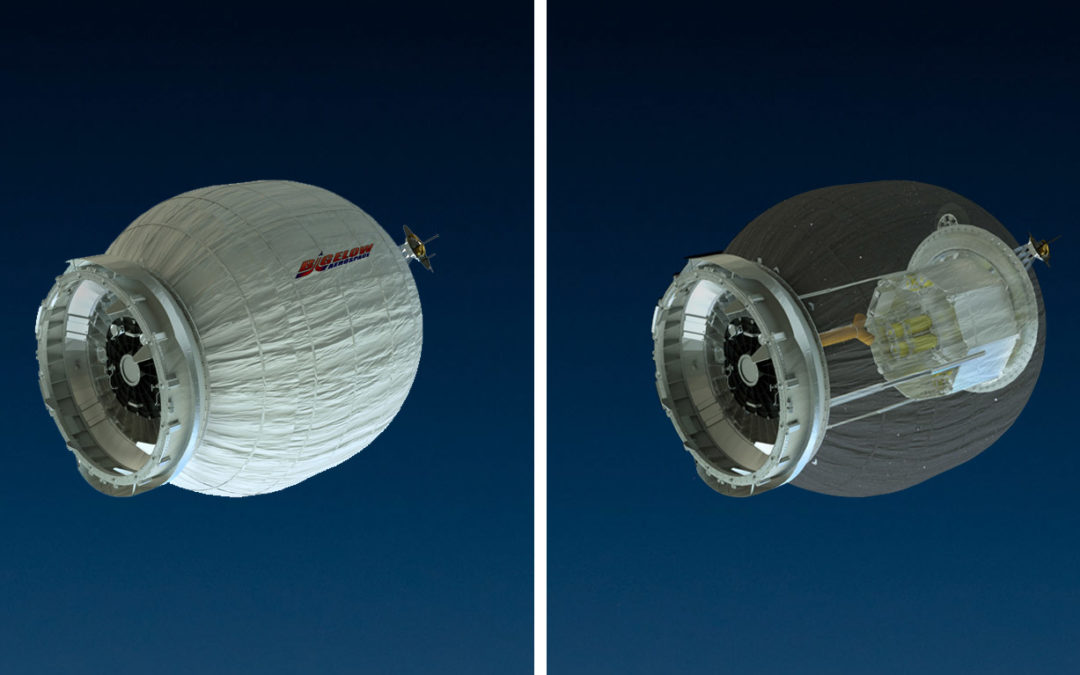 The final preparations are under way for Thursday morning’s expansion of the Bigelow Expandable Activity Module (BEAM) from the Tranquility module. Back on Earth, a veteran cosmonaut and a pair of first time space flyers are getting ready for their mission in June.

The crew orbiting in space now explored working with detailed tasks and interacting with touch-based computer screens for the Fine Motor Skills study. They continued stowing gear after completing the Rodent Research-3 bone and muscle atrophy experiment. Other experiments today looked at Earth photography techniques, interactions between space crews and teams on the ground as well as more eye checks.