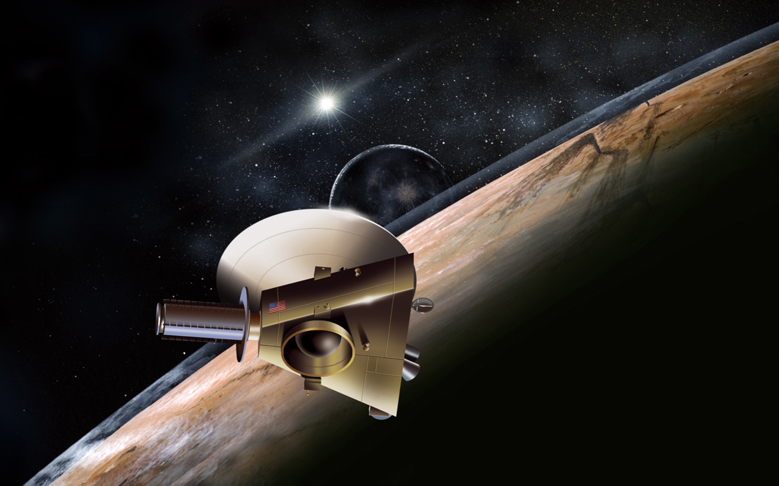 A recent discovery found evidence of a giant planet located on the outside of our solar system, and with the help of NASA’s New Horizons spacecraft we may be on the path to confirming the planet’s existence.

According to a story in Space Flight Insider, New Horizons was launched in January 2006 and made its closest approach to Pluto on July 14, 2015. Shortly after, the probe went on a mission to study icy celestial bodies beyond Neptune’s orbit, also known as Kuiper belt objects (KBOs).

NASA now considers the time right to make use of this spacecraft to hunt for possible planets in this area.