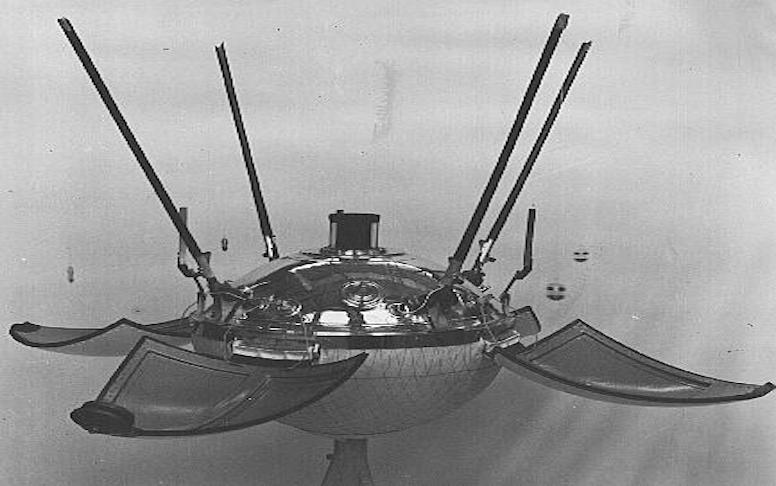 This time 50 years ago, Soviet automatic lunar station Luna-9 landed on the moon.

The spacecraft was the first to make a soft landing on the lunar surface. Luna-9 landed west of the Reiner and Marius craters in the Ocean of Storms, opening a new stage in the development of cosmonautics.

According to a recent story,  the station launch was performed on January 31. Its flight and landing control was exerted from Simferopol Center GTS-10 on February 3.

Until February 7, Luna-9 provided for the opportunity to obtain the first panoramic view of the lunar surface in the lunar landing area.