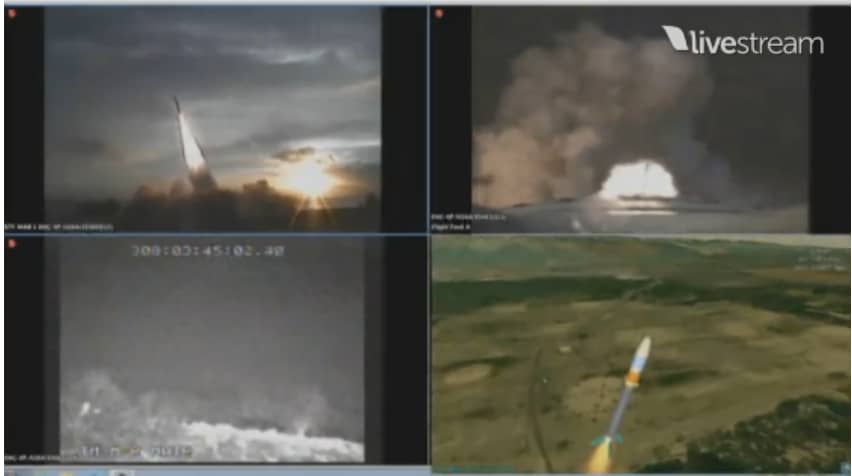 For starters, it was the first launch of the Super Strypi launch system and according to representatives from the University of Hawaii, the project was still a “tremendous success.”  About 150 students worked on the payload, a hyperspectral imager called HiakaSat. All milestones for the payload were met and the students received real-world aerospace experience in building a sophisticated satellite.

Because of this project, there is now a rocket launch pad and rail launcher in place at Pacific Missle Range Facility, which worked well on Tuesday. There are also tracking stations in place at Kauai Community College and Honolulu Community College that are fielding requests for services from commercial agencies. UH students at multiple campuses, including the community colleges, are also currently working on payloads for future space launches.

So, although the mission may not have went as well as planned, there’s plenty to look forward to in the future.