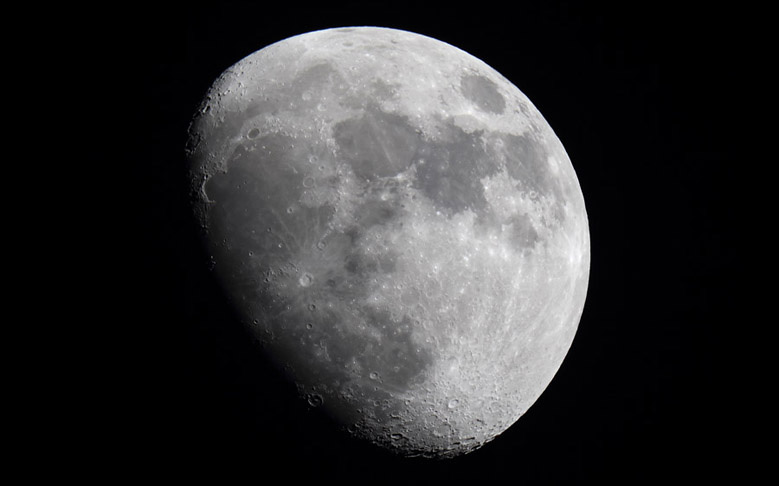 The competition is worth $30 million and aims to land a private rover on the moon.

According to a recent story found on www.parabolicarc.com, there are only 16 teams left participating in the Google Lunar X Prize challenge.

The competition is worth $30 million and aims to land a private rover on the moon.

According to the story, there were originally more than 30 teams participating. Among the teams that are left, at least one has to have a launch contract in place by the end of the year for the competition to continue. If the competition continues then the teams will have until the end of next year to gain contracts.

The deadline for the competition is 2017.

The remaining 16 teams include Asia, Europe, North America and South America, Europe and Asia. Several of the competitors are international teams based out of Europe.

Some teams are having difficulty funding the endeavor.

According to the article, 11 American teams are no longer in the competition and eight U.S. competitors have dropped out.

Follow the link for the full story by Doug Messier.