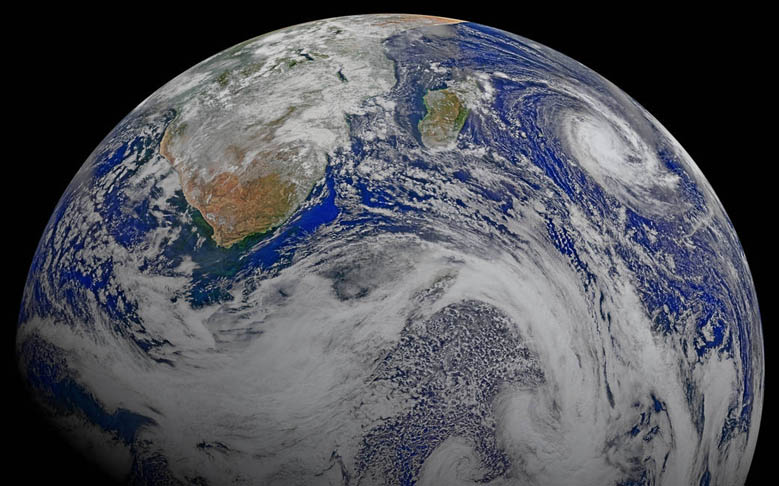 Above: Southern Africa and the surrounding oceans in a composite image captured by six orbits of the NASA/NOAA Suomi National Polar-orbiting Partnership spacecraft on April 9, 2015. Tropical Cyclone Joalane can be seen over the Indian Ocean.  Credit: Ocean Biology Processing Group at NASA’s Goddard Space Flight Center

NASA has released some incredible imagery of our home planet in celebration of this year’s Earth Day, April 22.  Take a look at these breathtaking images for a rare and awe-inspiring look at the world we live on! 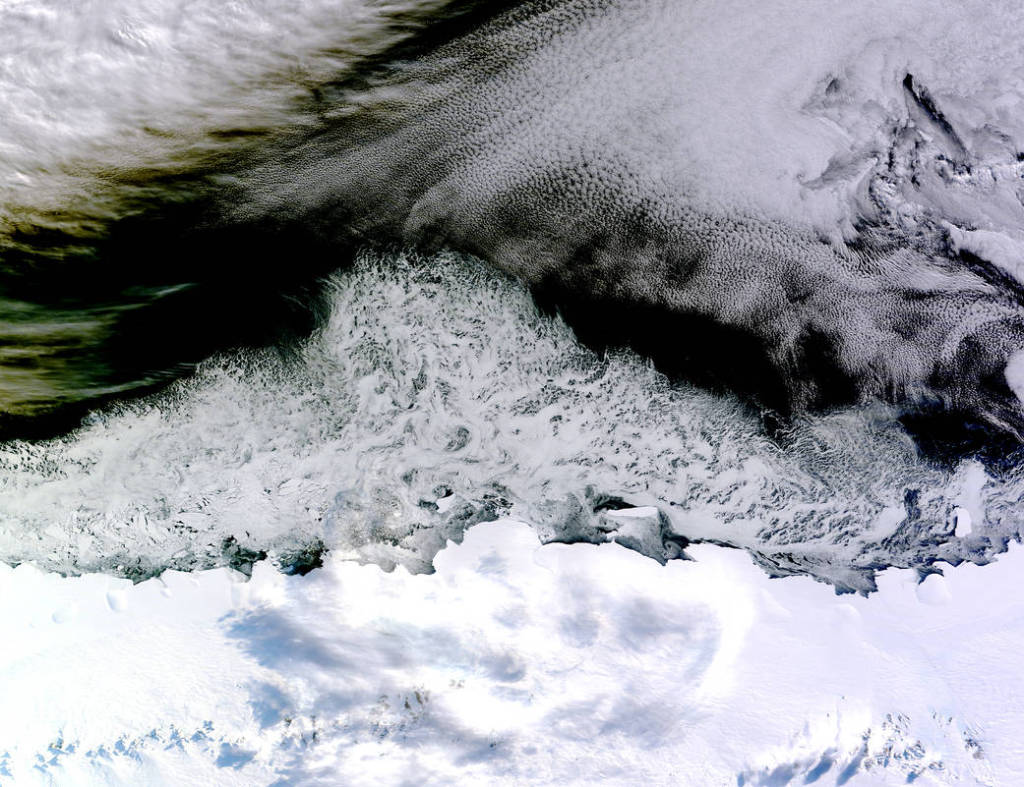 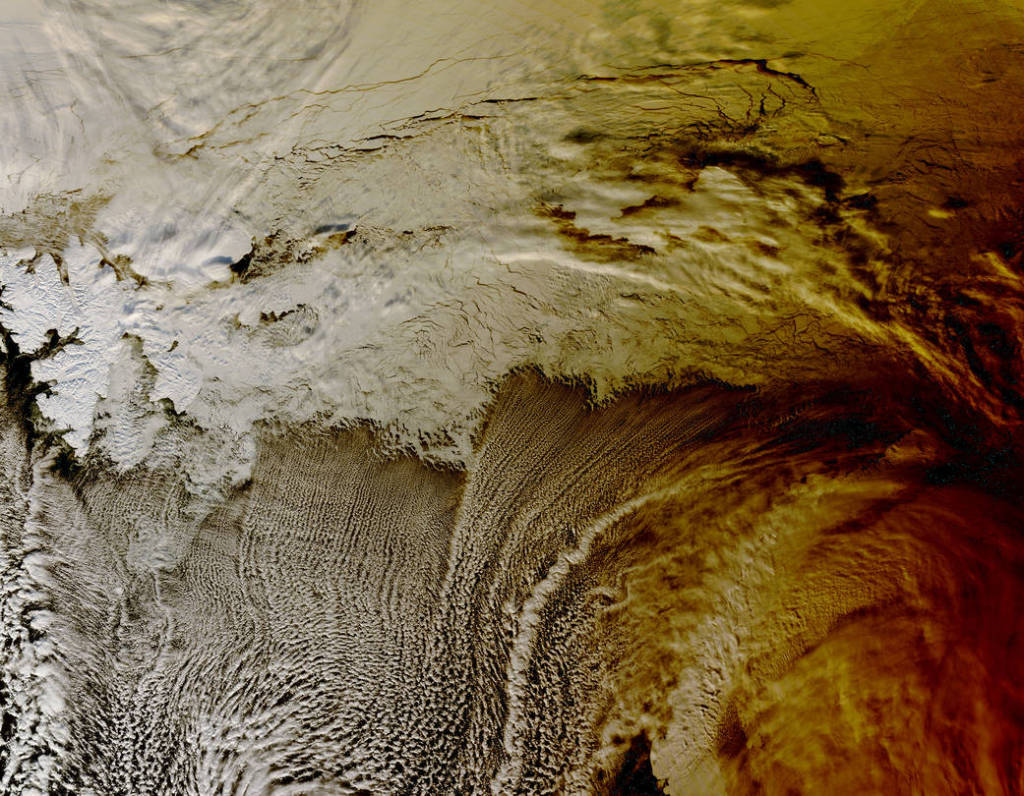 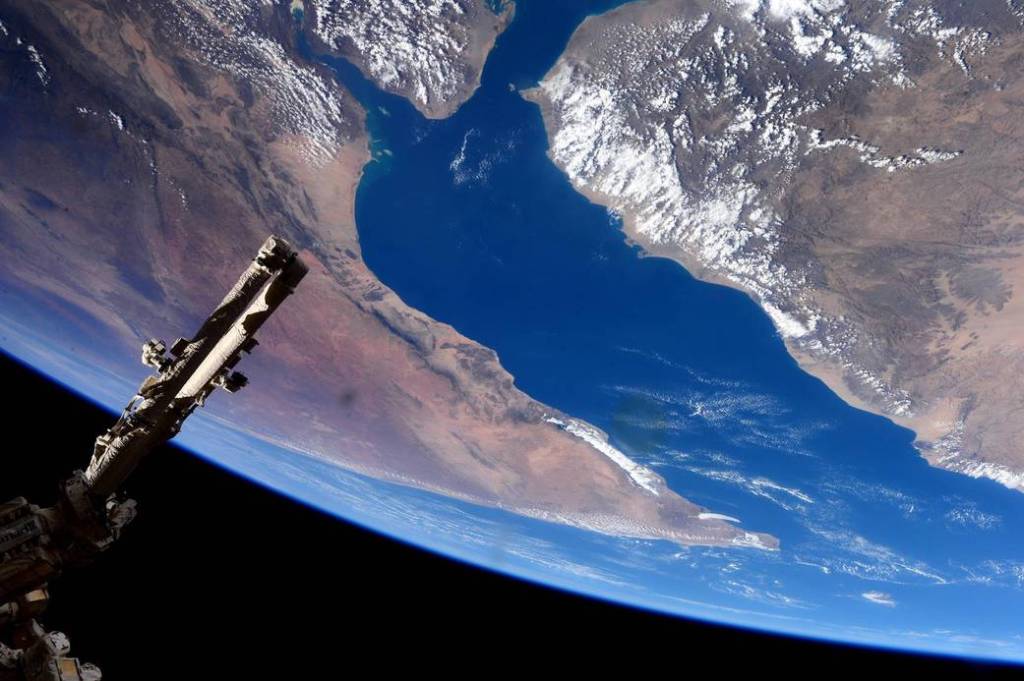 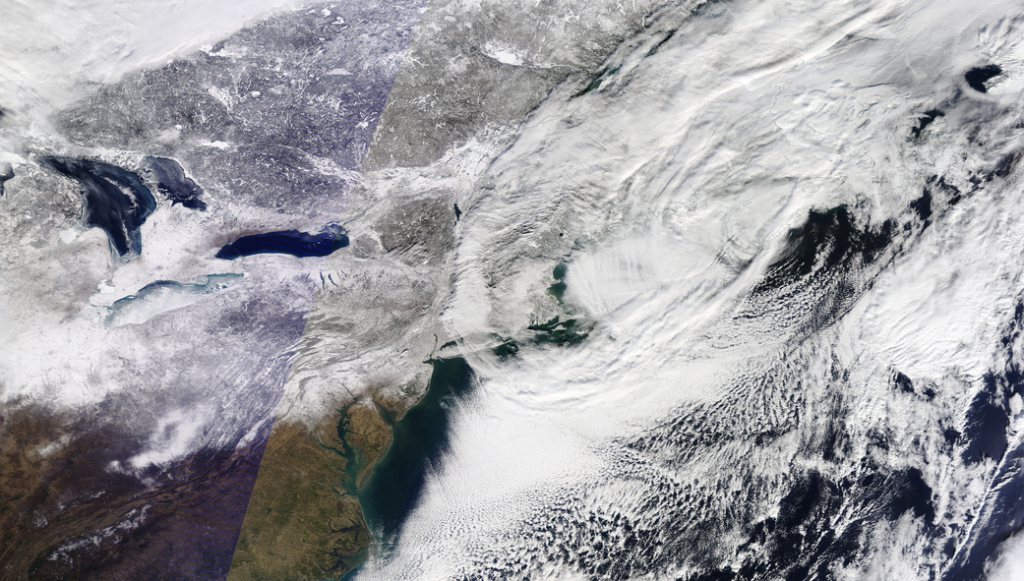 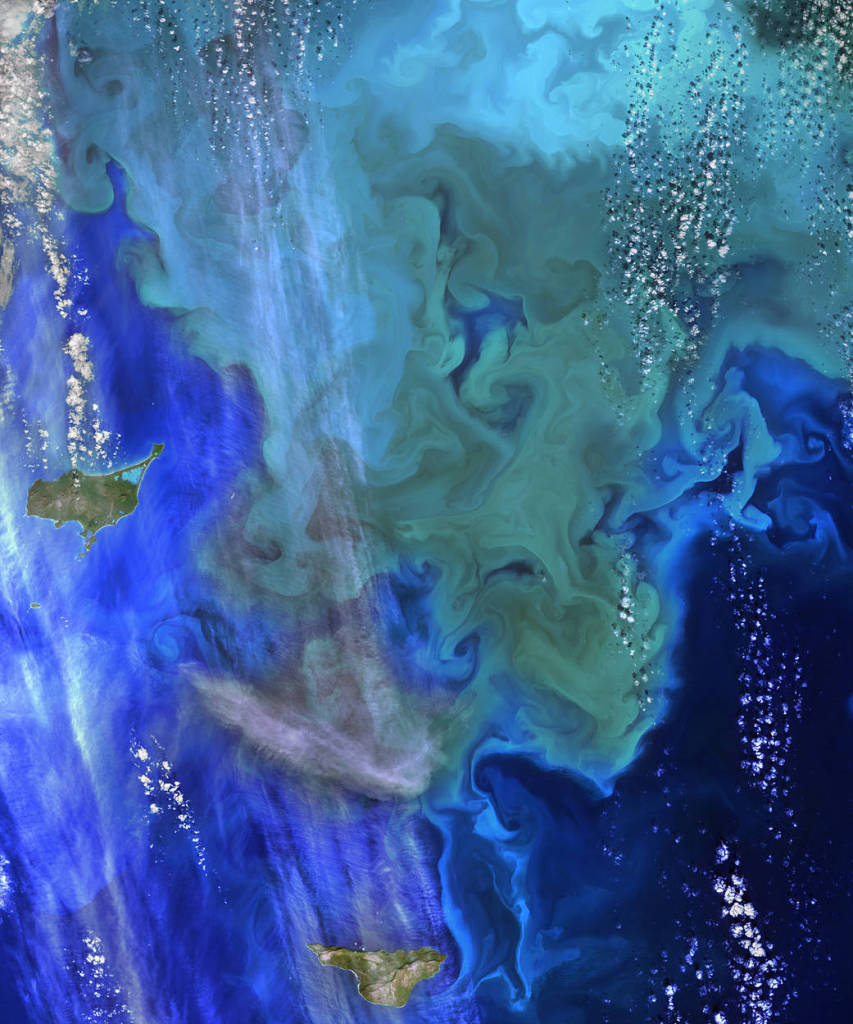 Sea Around the Pribilof Islands. The Pribilofs are surrounded by nutrient-rich waters and microscopic phytoplankton in the Bering Sea. Credit: NASA/Landsat 8 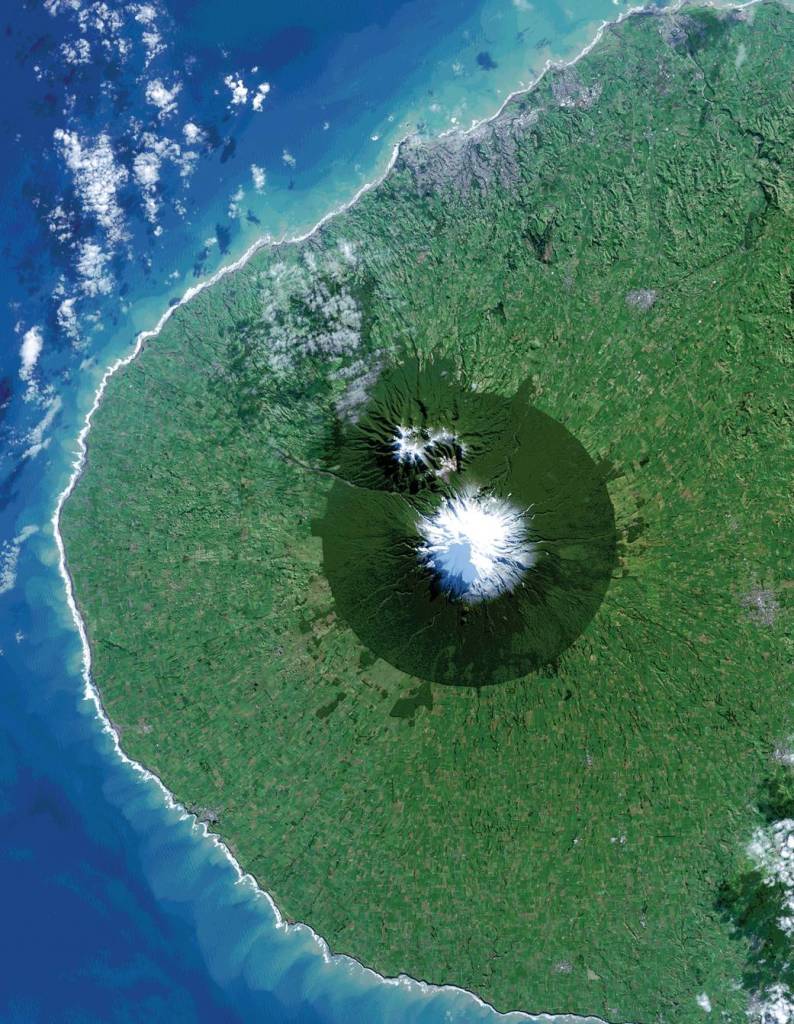 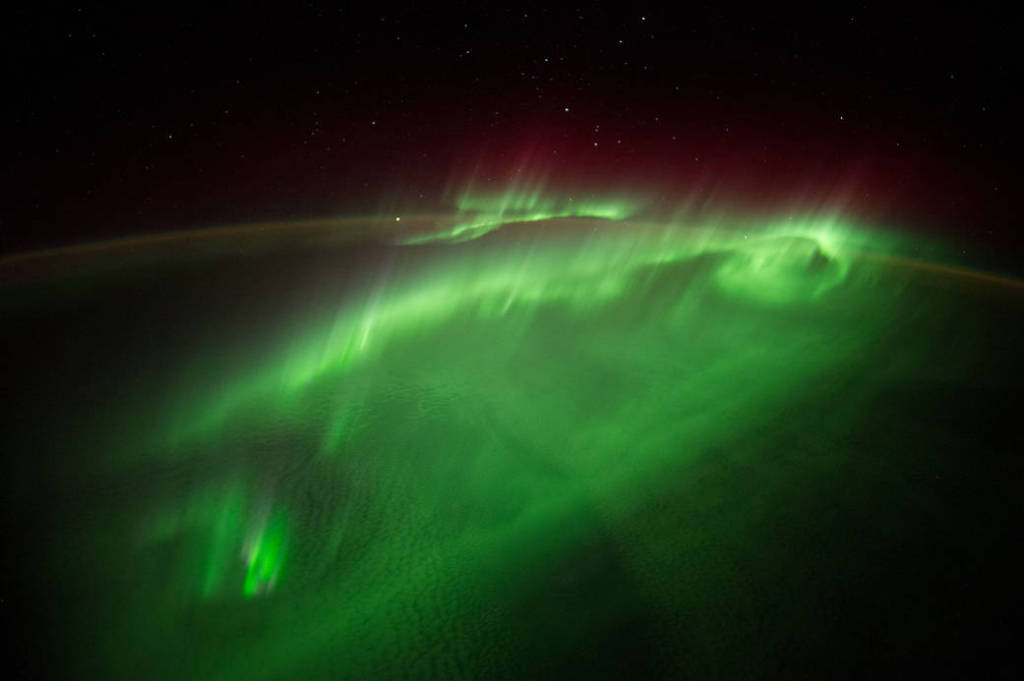 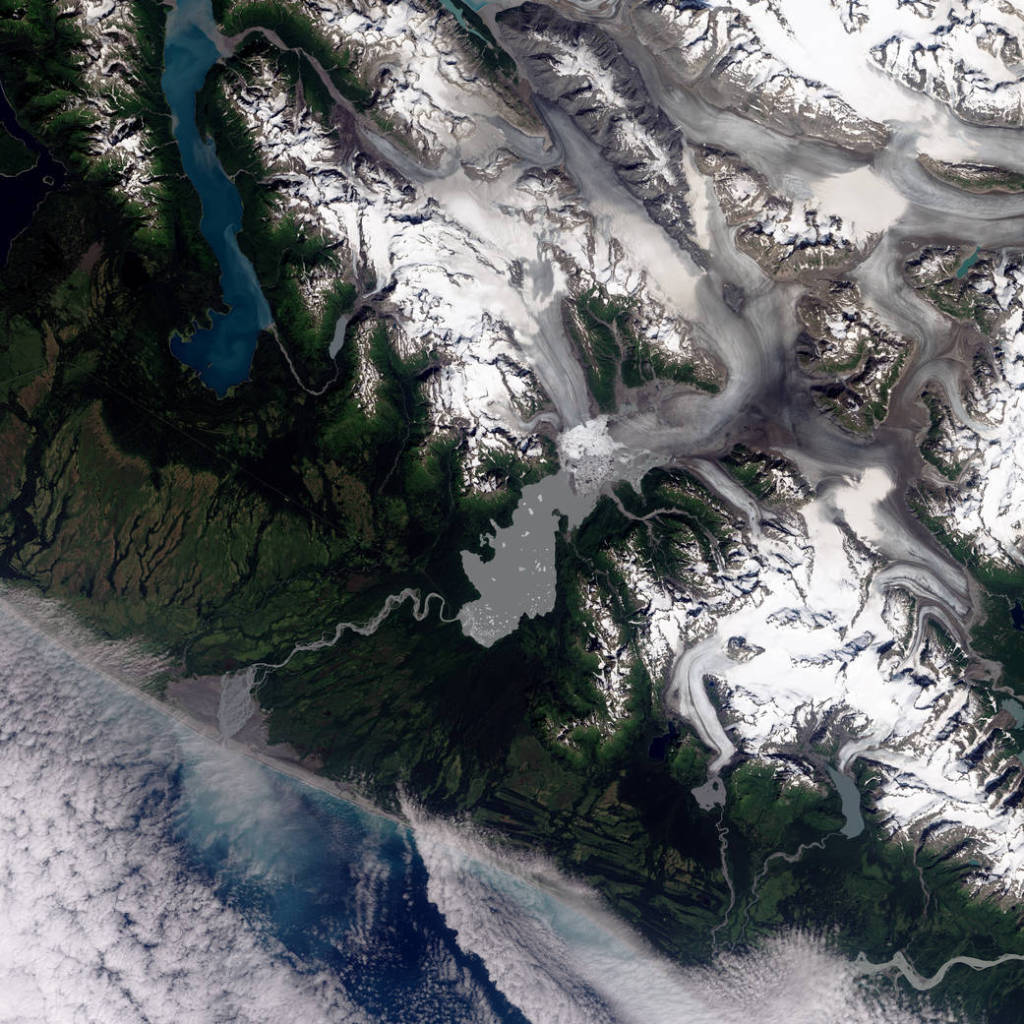 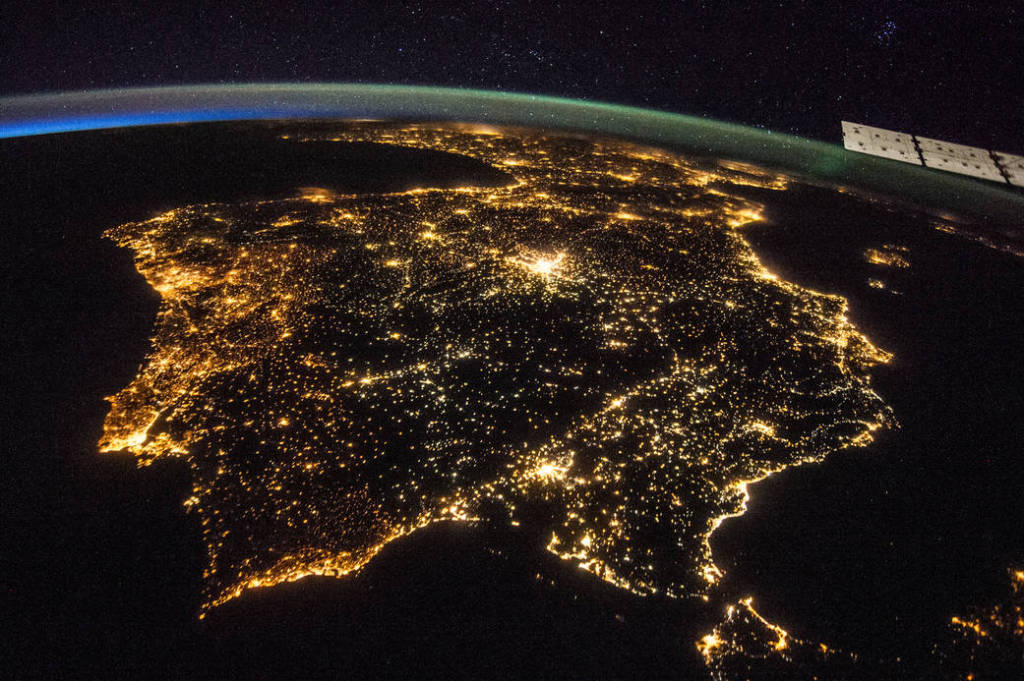 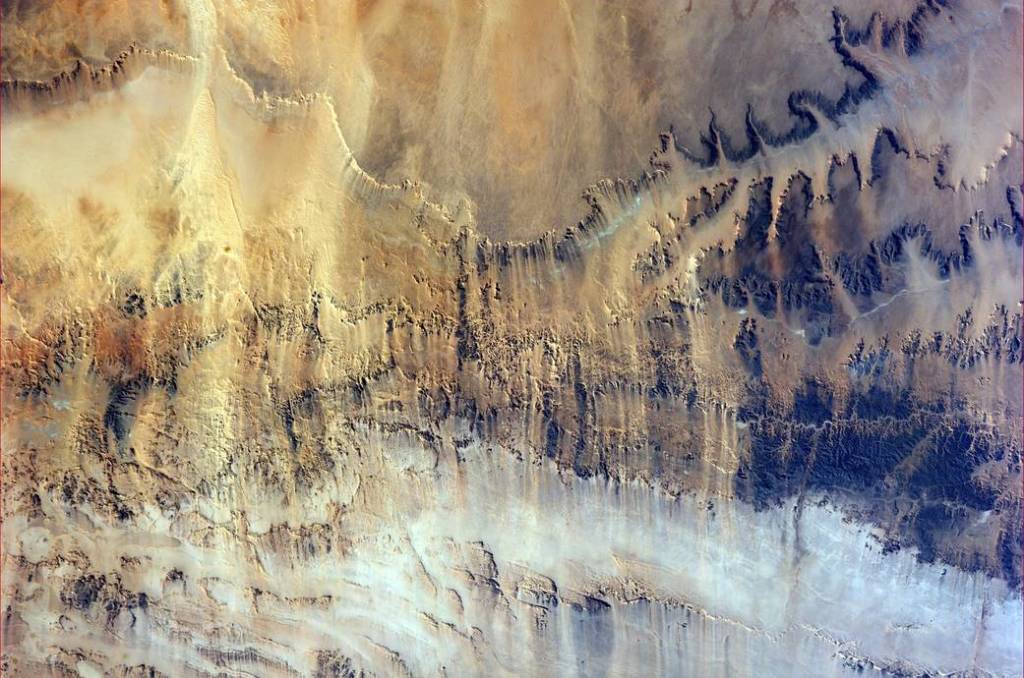 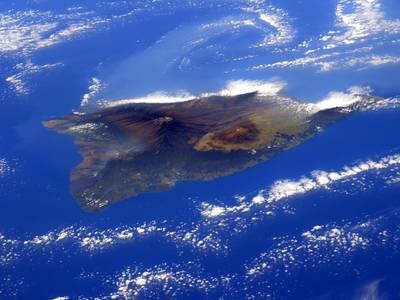