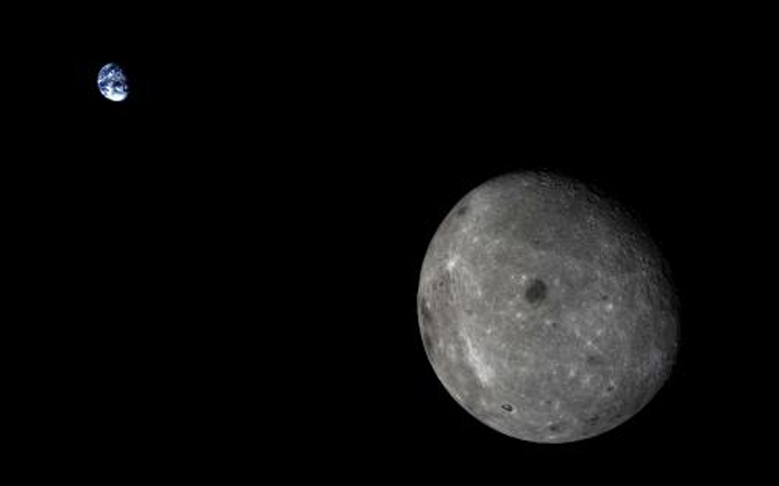 (Above: China’s recently launched spacecraft captured this unique image of the Earth and Moon.  Credit: Xinhua News and unmannedspaceflight.com)

China’s Chang’e-5 T1 spacecraft has captured some amazing images of Earth and the moon since its launch on October 23.  The spectacular images of our home planet and familiar neighbor were captured using the craft’s solar array monitoring camera, according to the crew at unmannedspaceflight.com.

Chang’e-5 T1 is currently on an eight-day test flight around the moon and back to Earth, testing systems and flight technology for the coming Chang’e-5’s lunar surface mission set for 2017.  Chang’e 5 is anticipated to return lunar soil samples to Earth, and will make China the third nation in the world to successfully pay the moon a surface visit and return home. 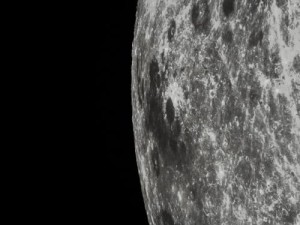 A closeup of Mare Marginis, a lunar sea that lies on the very edge of the lunar nearside. Credit: Xinhua News, via UnmannedSpacefight.com. 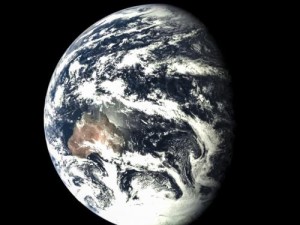