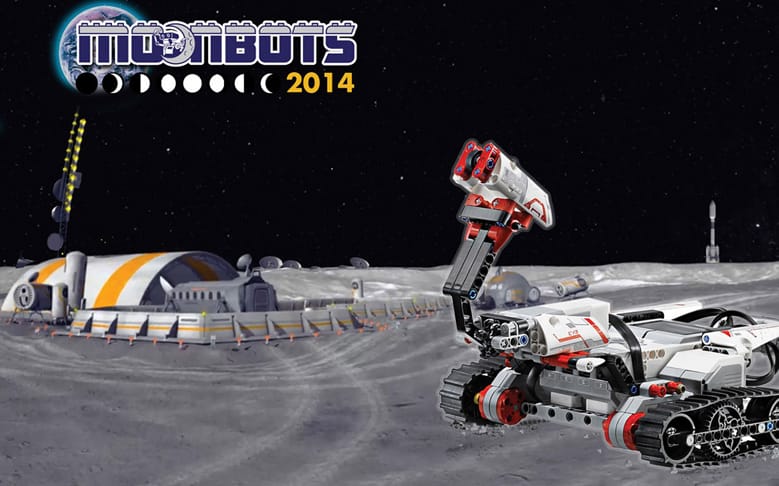 The Google Lunar XPRIZE has announced the winner of the 2014 MoonBots Challenge, awarding Team Incredibots of Columbus, Ohio with a grand prize visit to the Pacific International Space Center for Exploration Systems (PISCES) in Hawaii. The team will arrive on-island at the end of November for a world-class exercise of their robot at a PISCES planetary analogue test site.

The MoonBots Challenge is an international online competition for youth ages nine to 17 years old. It mirrors the Google Lunar XPRIZE Competition – an international contest challenging privately-funded space teams to land a spacecraft on the moon with a lunar rover for a cash grand prize of $30 million.

The 2014 MoonBots Challenge began in March, attracting entries from more than 300 teams across 24 countries in the interest of promoting STEM (Science, Technology, Engineering, Math) education.  Applicants submitted videos answering the question, “Why should we go back to the Moon for good?” A panel of judges selected 25 teams and tasked them with building and programming a LEGO MINDSTORMS robot, along with a simulated lunar landscape for the bot to traverse.

Congratulations Team Incredibots on your success!  We look forward to seeing you in Hawaii!

To read about the Google Lunar XPRIZE, visit http://lunar.xprize.org/