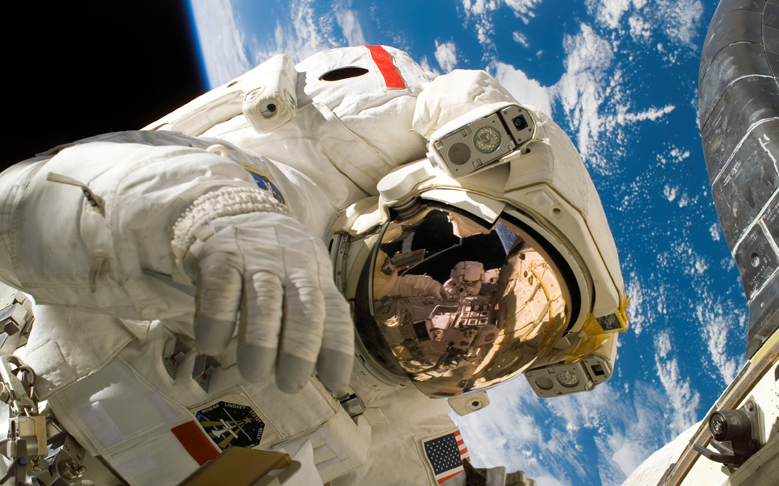 Above: Astronaut Piers Sellers during a 2006 spacewalk outside the now-retired Space Shuttle. Credit: NASA

Today (Sept. 16, 2014) NASA officials announced the return of manned spaceflight launches from the U.S. for the first time since the Shuttle program ended in July, 2011.

The contract, known as the ‘Commercial Crew Program’, replaces the retired Space Shuttle program, which operated as the foundation of manned spaceflight for NASA for over 30 years.  NASA officials hope the new contract will blast U.S. astronauts into orbit by 2017.

NASA Administrator Charles Bolden said the move “sets the stage for what promises to be the most exciting chapter in NASA and human space flight” and will allow the agency to focus on the more ambitious endeavor of manned missions to Mars.