38 Years Ago ‘Luna 24’ Spacecraft Made History 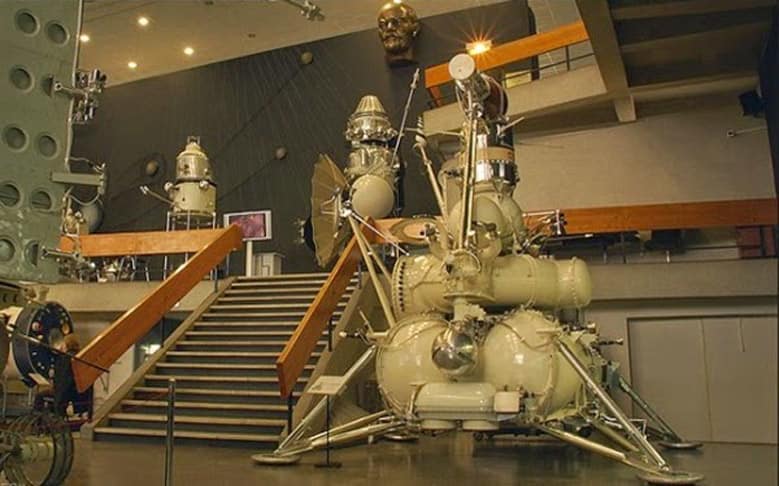 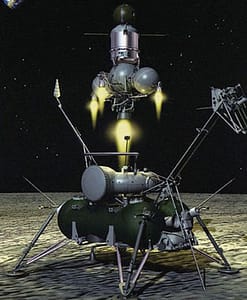 Artist rendering of the Luna 24 return capsule blasting off from the lunar surface.

Thirty-eight years ago, the Soviet “Luna 24” spacecraft successfully completed its mission to bring back samples of the lunar surface to Earth, returning 170 grams of lunar soil which revealed the first conclusive evidence of water on the Moon.

Luna-24 blasted off from Baikonur Cosmodrone – the world’s first and largest space-launch facility located in what is today northern Kazakhstan – on August 9, 1976 on a four-stage “Proton K” rocket, landing on the moon’s surface on August 18 in the southeast region of the Sea of Crises. After collecting soil samples, the return capsule blasted back to Earth for a return flight of 84 hours, landing some 200 km southeast of Surgut.

The successful completion of Luna 24’s mission was an unprecedented technical success for the Soviet Union, and yielded the first signs of the presence of water in space.

“Luna 24” after returning to Earth with lunar samples in what is now Surgut, Russia.