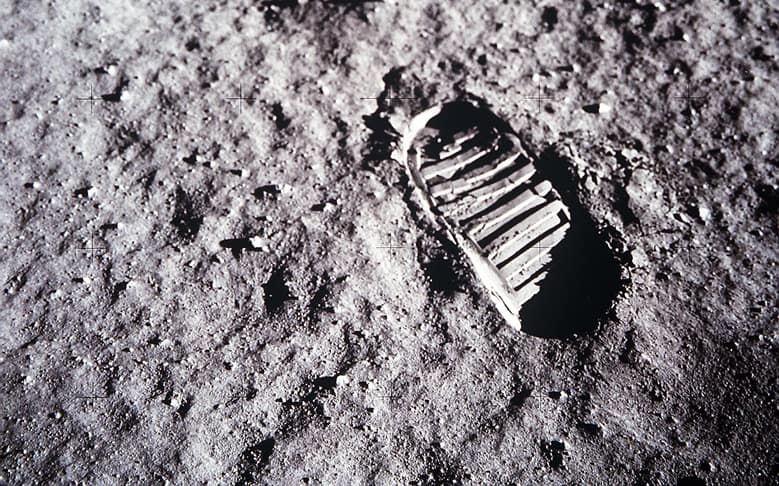 On July 20th, 1969 – exactly 45 years ago today – Apollo 11 Astronauts Neil Armstrong and Buzz Aldrin landed on the moon, making history as the very first humans to reach the lunar surface. 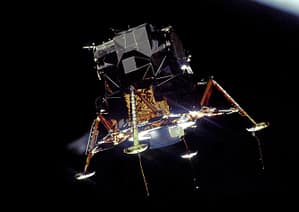 The State of Hawaii is honoring the legendary touch-down by designating today, July 20, 2014, as “Tranquility Base Day”. The designation comes after Hawaii lawmakers just this past April, approved SCR 82, a PISCES resolution honoring our island’s chapter in the historic Apollo 11 story, and urging the preservation of Tranquility Base.  Read more…

NASA today is also honoring the legendary lunar landing, which unfolded into a dramatic nail-biter that had Mission Control at the edge of their seats.

As Armstrong and Aldrin descended, their spaceship – the Lunar Module Eagle – unexpectedly headed for an area littered with boulders. The Eagle only had enough fuel for one landing, and it was already running dangerously low.

Armstrong took over the computer controls and manually piloted the Eagle, scouring the Moon’s landscape for a safe landing spot.

Then came the warnings from Mission Control: 60 seconds of fuel left before having to abort the landing…then 30 seconds. At that critical moment, with only 20 seconds left before issuing a mandatory abort, Armstrong finally found a smooth area and rested the Eagle gently in the Sea of Tranquility.

At 4:18 p.m. EDT, Armstrong radioed in, saying “Houston, Tranquility Base here. The Eagle has landed,” to which the Controller replied, “You’ve got a bunch of guys about to turn blue, we’re breathing again.” LISTEN TO RECORDING

Nearly seven hours later, at 10:56 p.m. EDT, Armstrong stepped on the lunar surface, making him the first human to step foot on the Moon.

With a world-wide audience of half a billion people watching him on TV, came Armstrong’s famous words: “That’s one small step for a man, one giant leap for mankind.” LISTEN TO RECORDING . Aldrin took his first lunar steps shortly after.

To commemorate Apollo 11’s historic voyage, NASA will replay the restored footage of Armstrong and Aldrin’s first steps on the moon. It will air on NASA TV tonight, at 10:39 p.m. EDT – the same time as when Armstrong opened the spacecraft hatch to begin the first moonwalk. Read more…