First 3-D Printer for Space Approved for Launch to ISS 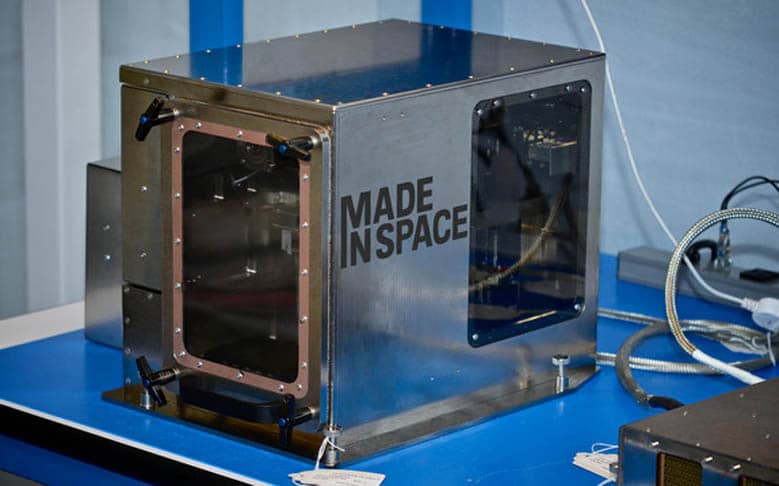 Astronauts are now one step closer to being more prepared for any challenge they may face in space.  A 3D printer – developed by California-based start-up Made in Space in cooperation with NASA – has been approved to fly to the International Space Station (ISS) in August.  Once aboard, the printer will make 21 parts and tools that will be examined back on Earth to determine how effectively the technology works in microgravity.

The printer was tested at NASA’s Marshall Space Flight Center for durability, manufacturing quality, and compatibility with interfaces aboard the ISS.  Officials announced June 12 that it meets all the necessary specifications and requirements to clear it for launch.

3D printing, referred to as ‘additive manufacturing’, can build objects of nearly any shape and geometry from a digital model using polymers, metals, and other materials.  Having a 3D printer in space would make it possible for astronauts to manufacture parts on an as-needed basis rather than keeping an inventory of components on-hand.  Advocates say the technology is a paradigm shift in space technology and will make spaceflight cheaper and more efficient.

Once the initial testing is completed, Made in Space says it plans to install a permanent 3D printer on the ISS.