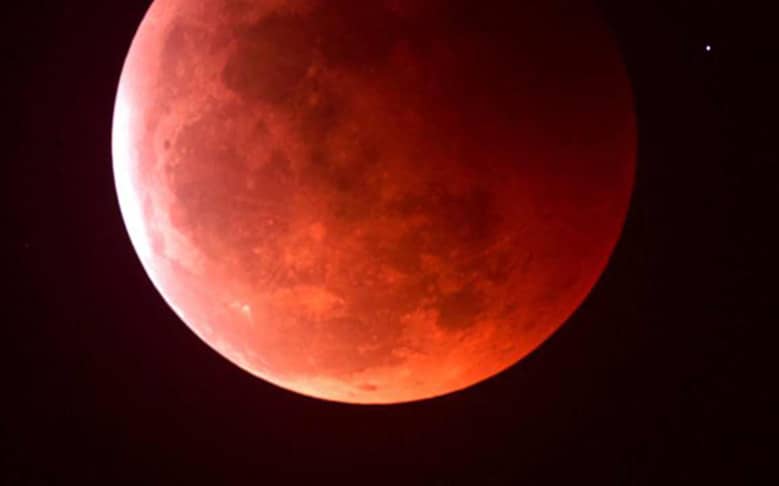 Scientists say LADEE – short for Lunar Atmosphere and Dust Environment Explorer – was never designed to endure a lengthy period of time without sunlight to feed its solar panels, forcing it to rely on battery power alone. They also feared LADEE would get so cold, some of its systems would freeze. 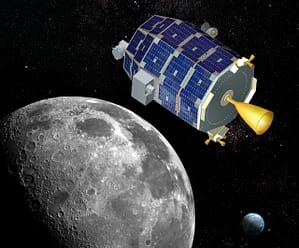 But the robotic spacecraft on Tuesday melted those fears, proving that it isn’t ready to go just yet. LADEE is already running on overtime since the resilient orbiter finished its 100-day mission in March. NASA is expecting the space probe, which is running low on fuel, to end its life on or before April 21. LADEE is programmed to crash into the far side of the moon, away from any historic artifacts from the Apollo era.

The end of LADEE hits close to home for PISCES. The Center was involved in its mission right before the space probe’s launch. Last summer, University of Hawaii at Hilo student Krystal Schlechter spent her Akamai Workforce Initiative internship working for PISCES, collecting data for LADEE. To further enrich her internship experience, PISCES in September sent Krystal and her mentor, PISCES Test Logistics/Education and Public Outreach Manager John Hamilton, to witness LADEE blast off into space from Virginia. Read more about the launch…

LADEE also ties in to one of PISCES’s initiatives – the proposed construction of a NASA Laser Space Optical Communications Ground Station in Hawaii County. PISCES currently has a bill that would provide $500,000 in matching funds between Hawaii and NASA for an engineering assessment of this project.

If built, this new technology would be the first in the world and would enable NASA to communicate with its spacecraft at a higher data rate – up to 100 times more data than traditional radio systems.

This same type of laser communications system is built into LADEE, and part of its mission was to execute the first laser linkup between the moon and Earth, which the spacecraft accomplished last October. In fact, NASA says the laser system downloaded data at record-breaking speeds.

The success of this test confirmed that communicating in deep space via laser instead of conventional radio is much more practical, hence fueling the need for a NASA Laser Space Optical Communications Ground Station such as the one proposed for Hawaii.