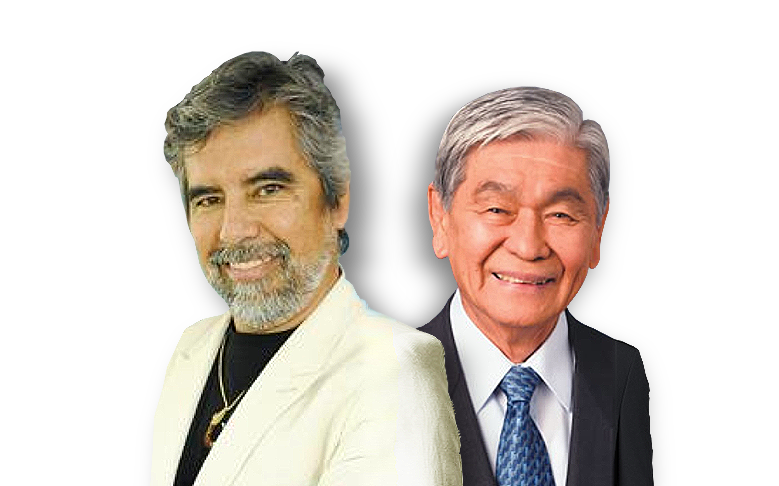 Rogers Takes Over After Former Governor George Ariyoshi Steps Down

Entrepreneur and philanthropist Henk Rogers is now serving as chair of the Pacific International Space Center for Exploration Systems (PISCES) Board of Directors after former Gov. George Ariyoshi stepped down from the position.

Rogers is the founder and CEO of Blue Planet Foundation, a nonprofit organization in Honolulu dedicated to increasing the use of clean renewable energy in Hawaii. He is also the founder of the Tetris Company, which licenses the video game.

Rogers was vice-chair of the PISCES board before he was nominated by Gov. Ariyoshi and elected by the board to serve as chair.

In November 2012, the PISCES Board of Directors was established through Act 169, with Gov. Ariyoshi appointed as chair.

Gov. Ariyoshi will continue to serve as a member of the board.