A Virtual Talk Series for Young Women Interested in Space

The Women in Space Exploration (WiSE) Talks series is a free virtual event featuring leading women scientists, engineers and explorers talking about their lives and work in space exploration missions and research. Through engaging presentations, discussions and Q&As, this series aims to inspire the next generation of young women who will help explore the final frontier for humankind: space! 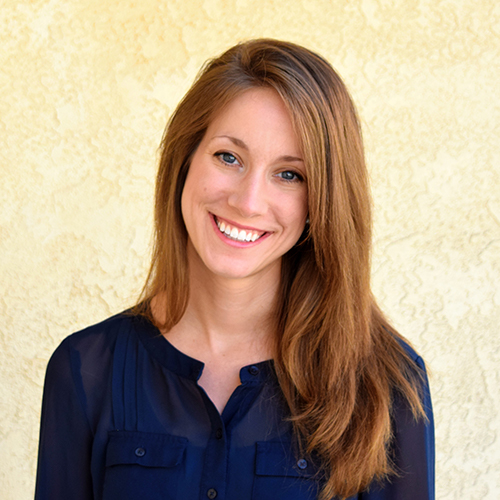 Persevering through the Challenges of Space Exploration

As a systems engineer on the Mars 2020 spacecraft, Heather will tell the story of NASA’s Perseverance rover launch and Mars landing from final testing and preparations through operations. She will share the challenges—big and small—that have led to evolution in spacecraft engineering, which will ultimately support future scientific discoveries.

Heather Bottom grew up in Arizona dancing and singing and first pursued a career in professional dancing as a Radio City Rockette and in the Broadway National Tour of A Chorus Line. She is now part of the team working on the Mars 2020 Perseverance rover. Previously, Heather worked at SpaceX on the Crew Dragon capsule. Her degrees include a masters in Space Engineering from California Institute of Technology and a bachelors in Astrophysics from Columbia University. 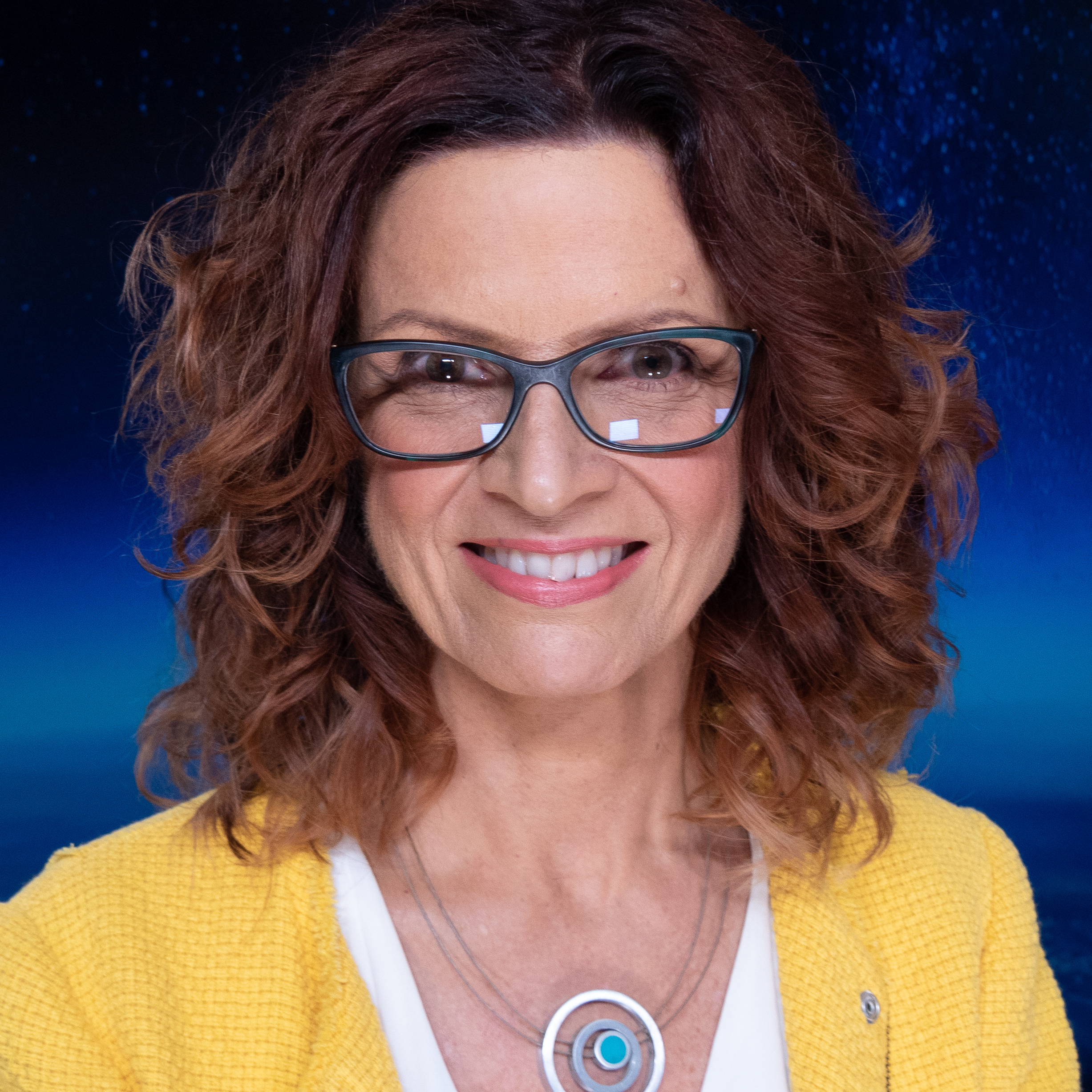 Jane is the founder and co-CEO of Space Perspective, a human spaceflight company giving people unprecedented access to space. Its zero-emissions Spaceship Neptune uses space balloons to ferry passengers to the edge of space during a six-hour flight to and from 100,000 feet. Jane is also co-founder and founding CEO of World View Enterprises, a Silicon Valley-backed stratosphere balloon technology company. Her team holds the world record for the highest human flight under a balloon. Jane was a design team and crew member of Biosphere 2— the most advanced prototype space base ever built and operated. 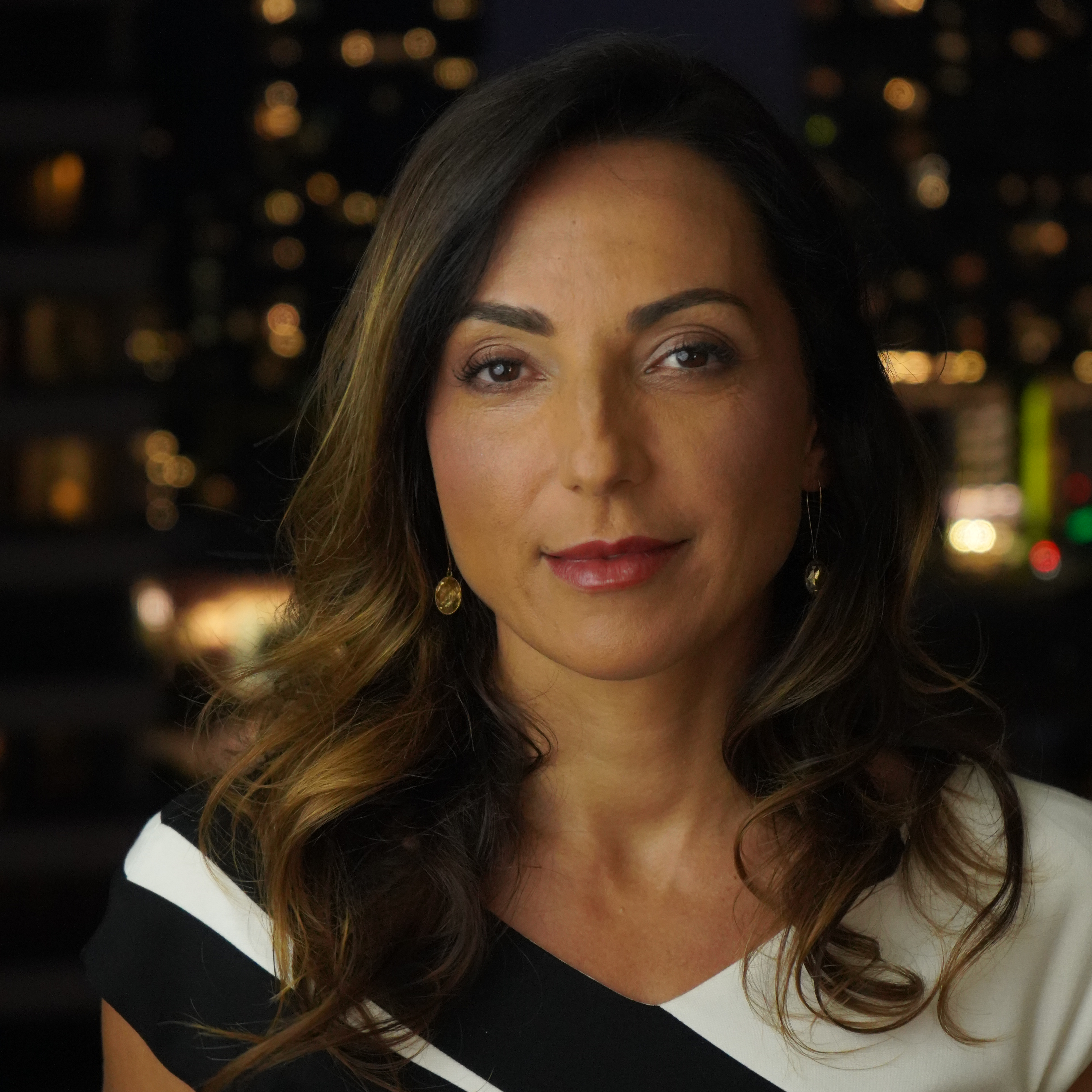 With NASA’s Artemis program, humans are going back to the moon to stay. A major challenge in this effort is space radiation, which is detrimental for technologies and human health in outer space. Dr. Bindi will share her work on the Alpha Magnetic Spectrometer detector. Operating since 2011 on the International Space Station, this device is providing invaluable space radiation and space weather information to NASA for future human missions to the moon and Mars.

Dr. Veronica Bindi’s main research topics are the study of dark matter, cosmic rays, solar modulation of cosmic rays, solar energetic particles and space radiation to inform human space missions. She received  her doctorate in Physics at the University of Bologna in Italy. From 2002, she worked at CERN (European Organization for Nuclear Research) in Switzerland as part of the team that constructed and integrated the Alpha Magnetic Spectrometer (AMS) instrument on the International Space Station. Dr. Bindi is a professor in the Physics department at University of Hawaiʻi at Mānoa and is dedicated to increasing the diversity in STEM fields. She has participated in multiple outreach activities for middle and high school students as a lecturer and organizer. 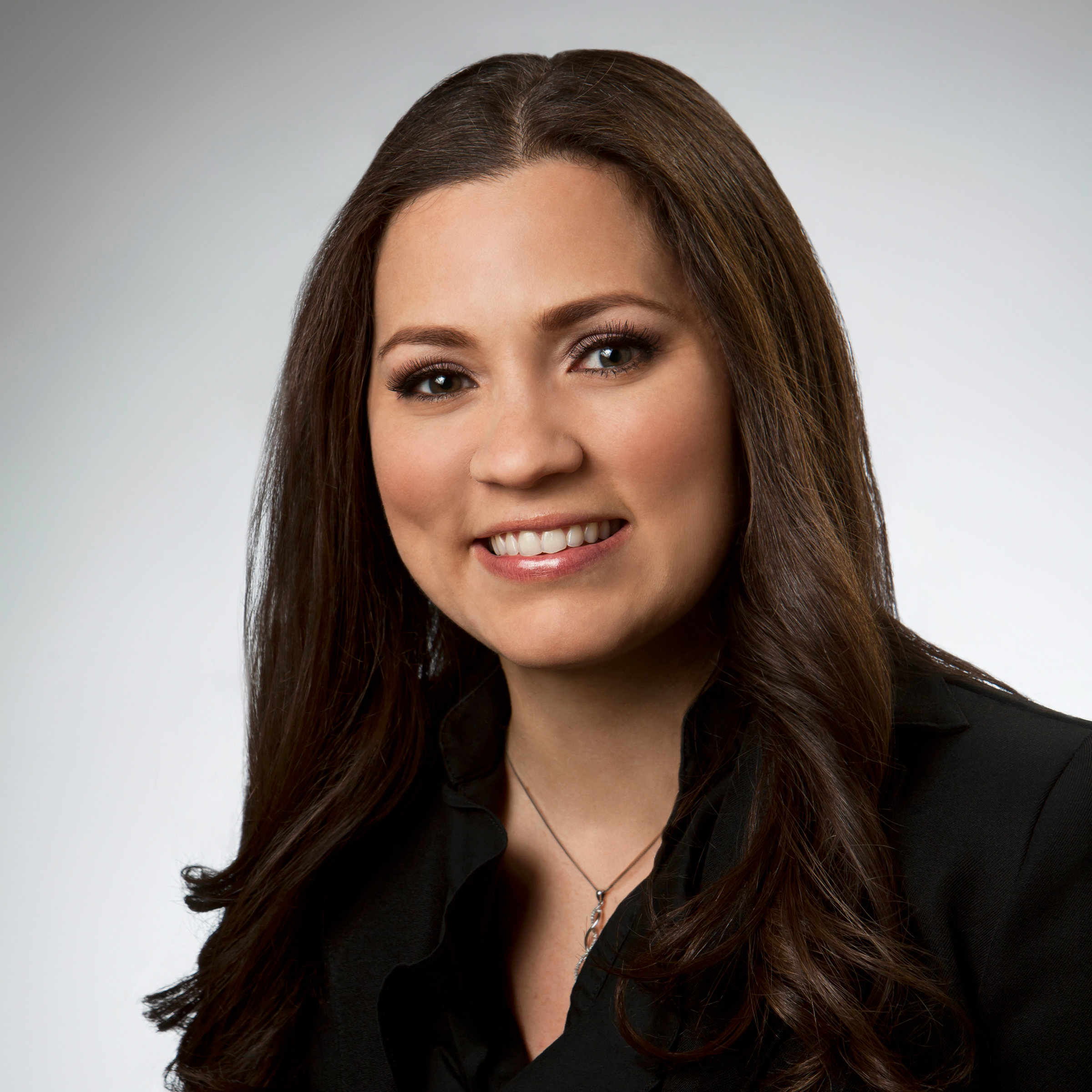 From the Nanoworld to Planet Mars – My Science Journey

Dr. Sierra will share her path from nanotechnology to now sending rovers to planet Mars.  She will also offer advice on how to create opportunities for an exciting career in science.

Dr. Yajaira Sierra-Sastre is a materials scientist and educator with fifteen years of R&D and project management experience in academia, start-up companies and the United States Federal Government. Yajaira obtained her doctorate in Nanomaterials Chemistry from Cornell University. From exploring the properties of nanoscale materials to evaluating systems for future suborbital flights and missions to Mars, she is always excited about pushing the boundaries of innovation. Yajaira is currently the Project Manager for NASA’s Mars Spring Tires, Mars Sample Return Mission and also supports mobility testing of the Volatiles Investigating Polar Exploration Rover (VIPER) at NASA Glenn Research Center’s Simulated Lunar Operations Laboratory. In 2013, Yajaira served as the Chief Science Officer for the Hawaii Space Exploration Analog and Simulation (HI-SEAS), a four-month-long Mars analog mission. She is extremely passionate about STEM education and aspires to become the first Puerto Rican woman to fly to space.

Meet your host for WiSE Talks! Miriam “Mimi” Fuchs is a former telescope operator at the EA Observatory/James Clerk Maxwell Telescope on Maunakea, and a leader and champion for science outreach and education in the Hawaii Island community. She is passionate about inspiring young people to pursue studies and careers in STEM and has actively supported the PISCES Women’s STARS Program as both a staff member and presenter.

Dr. Jess Dempsey has worked in the icy throes of Antarctica gathering astronomical data and, among other things, has been an actor and comedian. Learn about her story as well as the fascinating new astronomy data on Venus suggesting the presence of some form of life.

(Expired due to NASA media retrictions)

Emily is an MIT engineer turned Emmy-nominated science TV host and currently works as the co-executive producer and host of Netflix’s “Emily’s Wonder Lab.” Learn about her exciting career as a science communicator!

The Ingenuity Mars helicopter has a special mission: perform the very first powered flight on another planet. Join Sara, an aeromechanical engineer who helped develop Ingenuity, to learn about how this special aircraft will pave the way for future aerial exploration on Mars.

Find out about Monsi’s journey from an island girl in Puerto Rico studying marine microbes to a chief microbiologist at NASA. An award winning scientist who is passionate about outreach, she designs life support systems for humans in space—including the system currently used aboard the International Space Station.

Barbara Belvisi is an entrepreneur and investor who is passionate about science, space and AI. Learn about her mission at Interstellar Lab to design and build closed-loop villages and life support technologies that will help generate and sustain life on Earth and beyond.

WiSE TALKS ARE BROUGHT TO YOU BY: