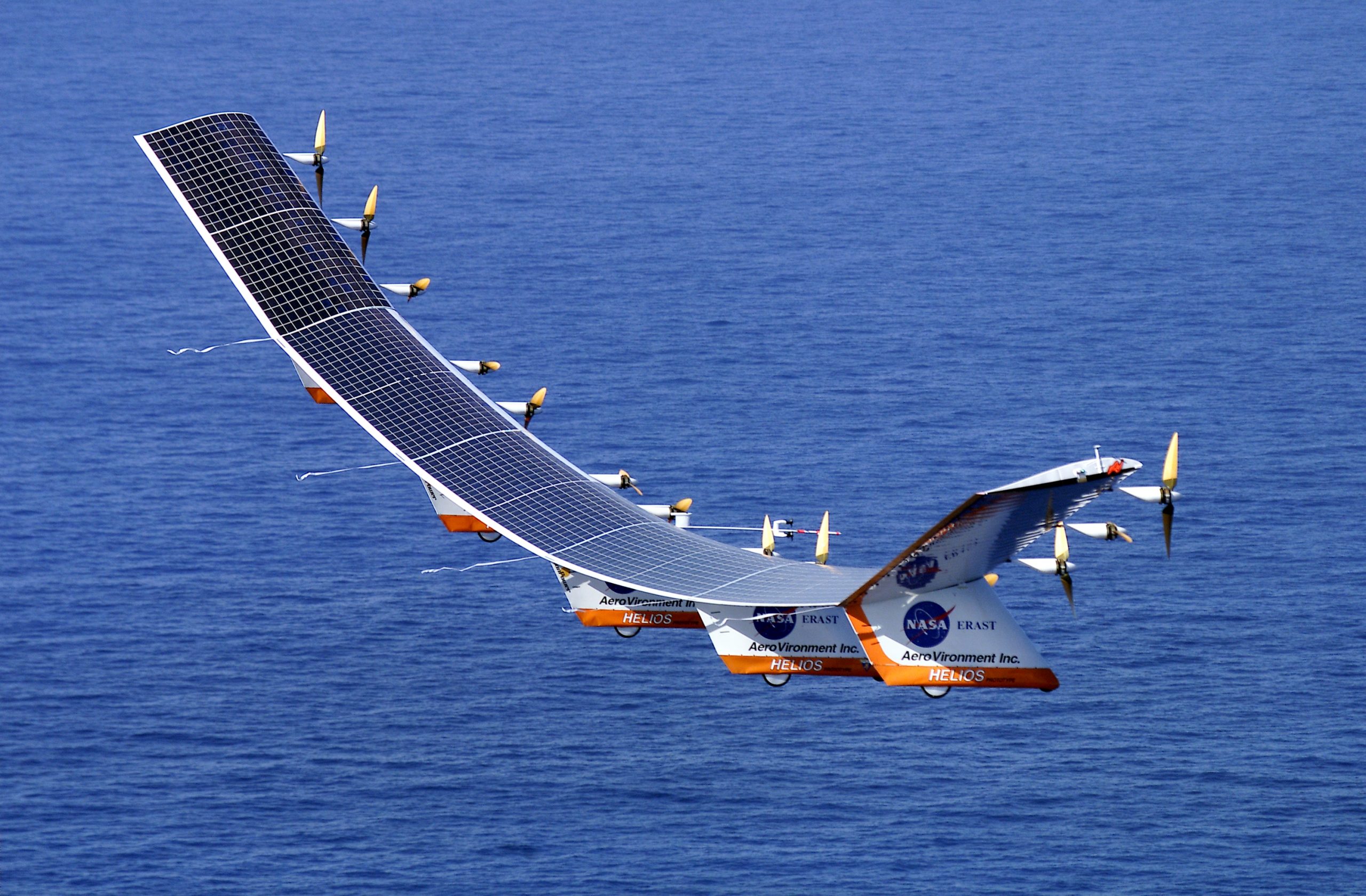 SERVICES FROM THE SKY

Next-generation unmanned aerial systems (UAS) operate like geostationary satellites and have the potential to bring a variety of important services to Hawaiʻi that could bolster economic recovery and development.

Hawaiʻi is among a select few locations in the world where HALE-UAS could launch and land. HAPSMobile, a joint venture of SoftBank Corp. and Aerovironment, Inc., aims to establish a HALE-UAS operations center on Lanaʻi for its network of solar-powered telecommunications aircraft. The company is developing the Sunglider to provide 4G LTE mobile signals on the ground from the upper stratosphere.

A 300-foot hangar has been purchased for the Lanaʻi site and the project is awaiting land-use rezoning permits to proceed. HAPSMobile intends to launch up to 1,000 aircraft a year.

The company also wants to build an assembly facility where UAS could be deployed around the world. Three aircraft at a time would need daily recovery support to keep the fleet airborne; the average maintenance cycle is 30 days. Such a facility would provide more than 200 jobs in Hawaiʻi.