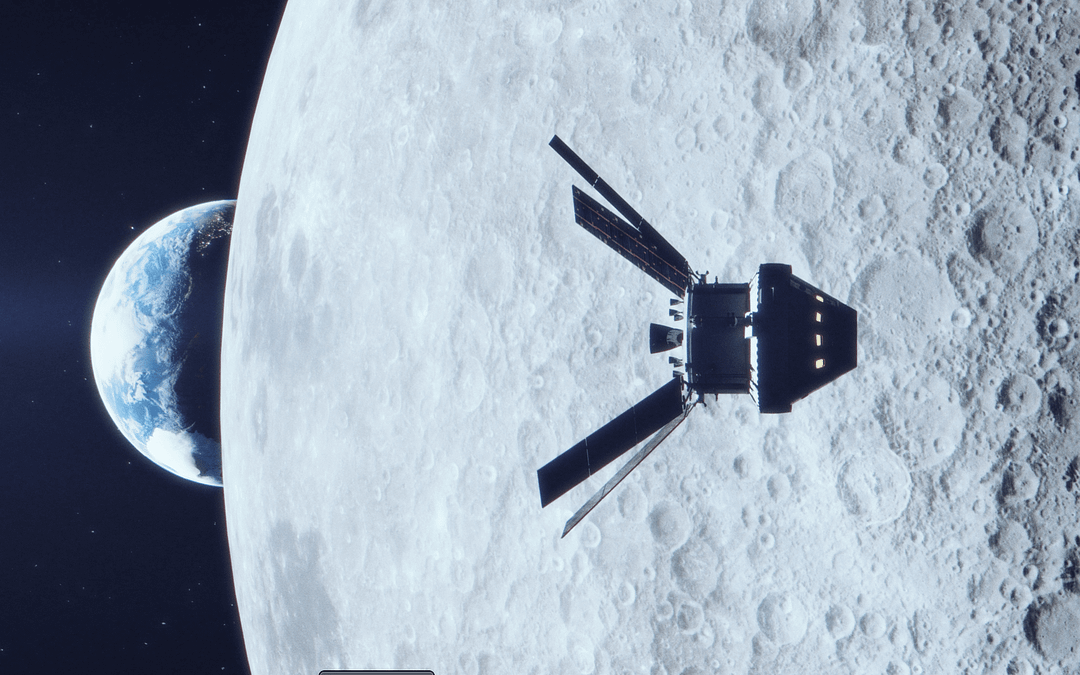 NASA is poised to launch Artemis I, the first in the Artemis Program’s series of planned missions to return humans to the Moon in the coming years. The 1.3-million-mile flight is scheduled for launch on Saturday, Sept. 3, at 8:17 a.m. HST and will mark the first uncrewed test of NASA’s new deep space exploration system.

“This is a mission that truly will do what hasn’t been done and learn what isn’t known,” said Mike Sarafin, Artemis I mission manager. “It will blaze a trail that people will follow on the next Orion flight, pushing the edges of the envelope to prepare for that mission.”

Artemis I’s main objectives are to prove the Orion spacecraft and Space Launch System (SLS) rocket safe for crewed flights to and from lunar orbit. SLS is the agency’s new flagship heavy-lifter—and the most powerful rocket in production—and can send astronauts and cargo directly to the Moon. It’s also designed to carry crews all the way to Mars, as well as robotic science missions to distant planets like Jupiter and Saturn.

Over 42 days of flight, the Orion spacecraft will travel 280,000 miles from Earth—further than any spacecraft designed for humans has ever flown. The capsule is not completely uncrewed, per se. Three manikins (including Commander “Moonikin Campos”) have been seated in the cockpit and equipped with sensors that track acceleration, vibration, and radiation. Orion will circle the Moon in a retrograde orbital pattern for about six days, brushing only 62 miles from the lunar surface on its closest pass. Returning to Earth will be hotter and faster than Orion’s previous test flight, testing the heat shield at speeds of up to 25,000 mph and temperatures of 5,000 Fahrenheit. A Navy crew will recover the scorched capsule after it splashes down off the coast of Southern California on Oct. 10. In addition to testing NASA’s deep-space capabilities, Artemis I will also deploy ten small CubeSats with experiments and technologies that will assess radiation hazards and prospect for lunar resources. These satellites have several important missions to pave the way for future missions:

Ultimately, Artemis I is setting the stage for a new era of spaceflight—one in which humans will travel further into space than ever before and begin living and working on other celestial bodies.