The Voyage Ahead: Hawaii’s Economic Opportunities 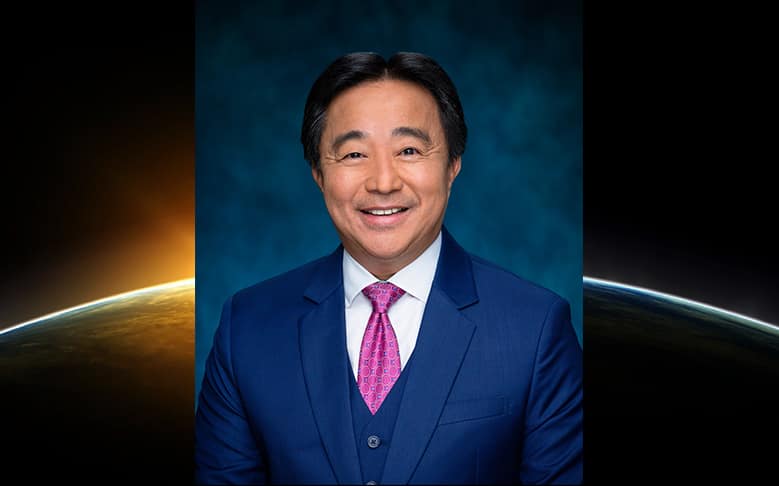 Tourism is hemorrhaging. It was a great eight-year run of increased arrivals and visitor spending—until it fell apart in March. Up until this year, there was little pressure to diversify Hawaii’s economy, so we decided not to. Today, we are witnessing the shortcomings of that decision. We are suffering the highest unemployment per capita in the U.S. due to our over-dependence on tourism. Now is the opportune time for Hawaii to create a more resilient economy. COVID-19 is not a devastating end. It’s a new beginning.

Beyond 2021, what does Hawaii’s economy look like? I believe we should focus on sectors where Hawaii can become a global leader, and where the workforce cannot migrate out of state. Here is my triple “A” economic plan for innovation.

Hawaii has several opportunities in the aerospace sector for economic growth. Hawaii Island’s proximity to the equator makes it the best location in the U.S. to launch satellites into space, requiring less fuel to send a projectile into orbit. Due to a limited number of launch sites, 20,000 satellites are currently awaiting launch into the stratosphere—small sats ranging in size from a Rubik’s cube to a washing machine.

Drones also hold great potential. Hawaii is one of the few states with FAA licensing for drone research. Goods, services and even people will be delivered through this technology in the near future. Hawaii needs a strategic plan to grow capacity and capture all the intellectual property resulting from these tests.

Hawaii can also serve as a hub for space communications. NASA is developing the Laser Communications Relay Demonstration (LCRD) program which will allow data transfers to and from satellites at rates never achieved before. As part of this program, they are planning to establish a ground station on Maui’s Haleakala volcano. There is also commercial interest in establishing a second station on the slopes of Mauna Loa. Perhaps NELHA’s HOST Park in Kailua-Kona could host a data center for this operation, using its cool water resources to keep the computer equipment functioning properly.

Lastly, when humans eventually colonize the moon and other planetary bodies, research and prep work should be done on the Big Island. It’s lunar-like landscapes make it the ideal environment for conducting training exercises and testing, especially in light of NASA’s new Artemis Program aimed at putting humans back on the moon within four years.

Alternative energy sources will power our entire state by 2045. Our mix of clean energy sources is unmatched elsewhere. Although, the construction and maintenance of renewables doesn’t create a multitude of jobs, the golden egg is in the data collection and analysis. There is a complex assortment of parts—from grid management and tax credits, to efficiency and permitting. All of this information has great value and should be monetized by a local company. Hawaii will save $9 billion by not having to purchase fossil fuels, but the job creator is in intellectual property. In addition to this, having a clean, reliable and affordable source of energy that does not depend on the fluctuation of the global price of oil will allow new industries to be established in Hawaii.

We import a startling 70% of the fish consumed in Hawaii. Instead, we should make a concerted effort to grow aquaculture and be a fish and crustacean exporter. With limited terrestrial space, agriculture has inherent land use conflicts. In addition, tapping water sources and delivering that water to fields is wrought with problems. Let’s focus on an untapped resource. The ocean provides us with infinite possibilities for food sustainability. We should be growing protein as well as vegetables off-shore. The State Department of Agriculture has only one person in this division and no budget. We can also fund aquaculture accelerators at NELHA and fine-tune the Dept. of Land and Natural Resource’s off-shore leasing process.

Many businesses may never recover from COVID-19. In the aftermath, will we allow this pandemic to be a devastating blow to our economy, or view it as an immense chance to rewrite Hawaii’s future? 2020 allows us to focus on greater prospects, think strategically, leverage partnerships, diversify our economy and strengthen our community.