NASA on Track to Return Humans to the Moon by 2024 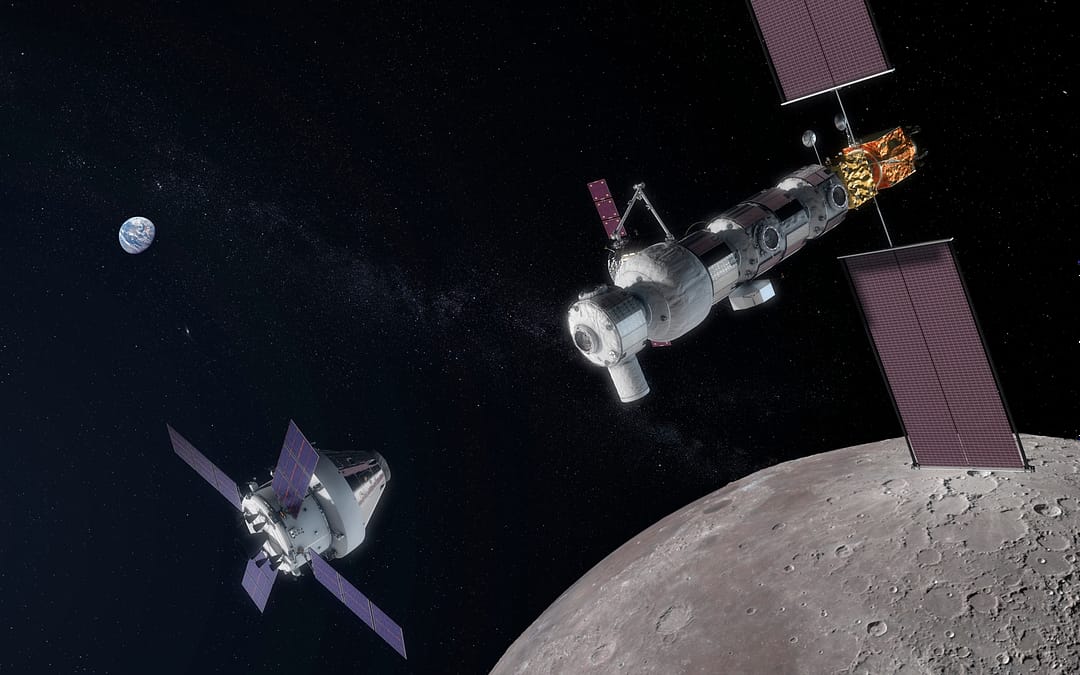 NASA’s new Artemis program, the most ambitious space exploration effort to date, is on track to return humans to the lunar surface for the first time in a half-century.

The objectives of Artemis stretch far beyond the goals of the Apollo program, which focused on visiting and researching the Moon. While the Apollo missions included six human landings between 1969 and 1972, Artemis aims to send humans back for good, establishing a permanent base in unexplored territory supported by an orbiting lunar gateway. NASA has targeted 2024 for the next human landing, marking the beginning of a multi-phase project that will build up infrastructure and life support systems, and gather important scientific data to help humans live and work beyond Earth. The landing site will likely be the Moon’s south pole, a region containing pockets of water ice in permanently shadowed craters. With refinement, the water could provide resources like drinking water, oxygen and rocket fuel.

Artemis is planned in three phases, including an initial launch of instruments and technologies to the Moon to prepare for human arrivals, followed by an un-crewed Orion spacecraft test run and the first of many crewed missions. Astronauts will largely rely on an orbiting lunar gateway station, which will provide a transfer point between Earth and the Moon, as well as a base of communications and research. NASA says it will have sustainable human missions in place by 2028.

In May, NASA selected three companies to furnish lunar landers and services under the Commercial Lunar Payload Services (CLPS) contracts. These services will help pinpoint lander sites, measure radiation in the lunar environment, support navigation, and assess the impacts of robotic and human activity on the Moon.

NASA is also leveraging partnerships with other countries to achieve its goals. The agency met with the Japan Aerospace Exploration Agency (JAXA) earlier this year to discuss collaboration on the lunar gateway. Last month, the Australian Space Agency made a formal commitment to the Artemis program and said it would triple its budget.

Ultimately, NASA’s new program will prove new technologies and capabilities to make a human mission to Mars successful. With the Moon only three days away from Earth (compared with up to three years round-trip to Mars), astronauts can take another small step for mankind before attempting a giant leap.