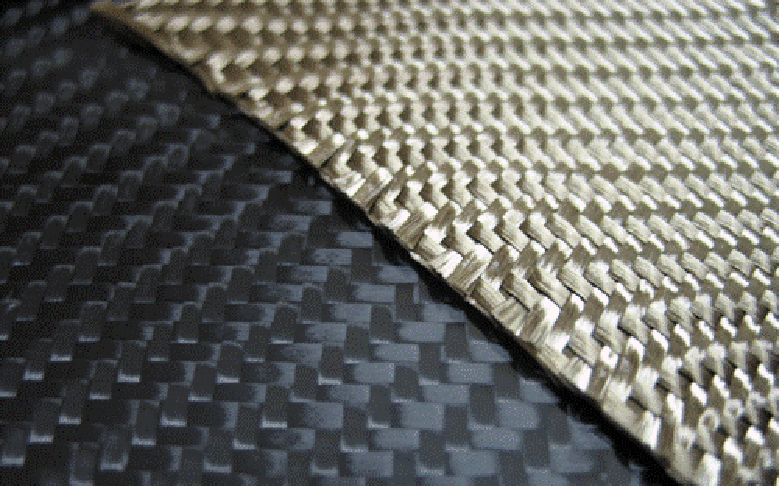 A state-funded market feasibility study for a Continuous Basalt Fiber (CBF) manufacturing operation on Hawaii Island is now complete. PISCES contracted the study with defense and aerospace consulting firm SMA in March 2018 to determine whether such a venture could be profitable and benefit the local economy.

PISCES has been working with Hawaiian basalt as a feedstock for ISRU (in-situ resource utilization) to create novel materials for sustainable products on Earth and in space. Hawaii’s basalt meets the specific chemical profile needed to manufacture CBF, a material similar to fiberglass and carbon-fiber. CBF products possess favorable characteristics including resistance to corrosion and heat, and high tensile strength. Globally, CBF manufacturing is valued at around $100 million and expected to double in the coming decade.

To request a copy of the completed study, please contact us at dbedt.pisces@hawaii.gov.