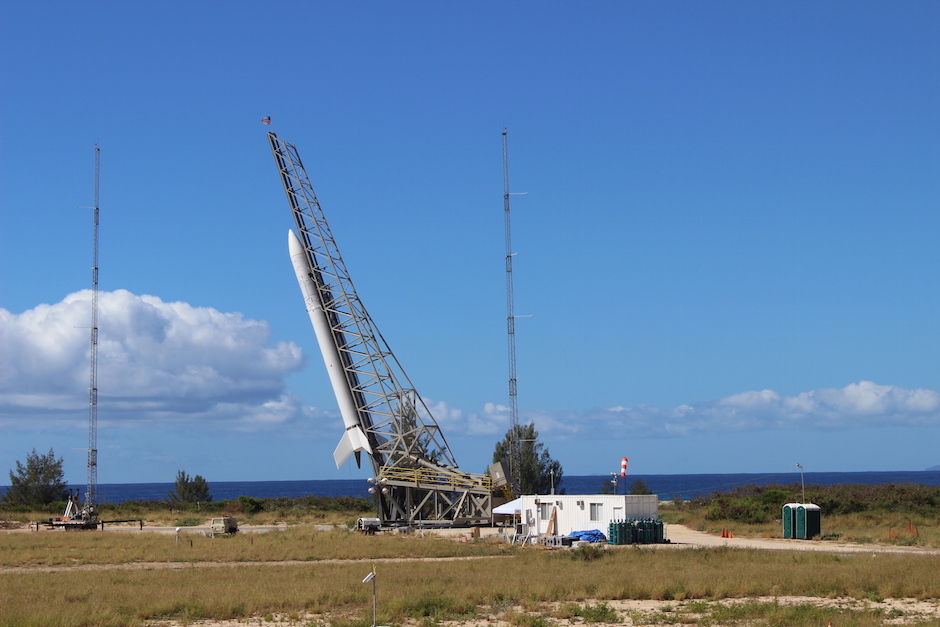 A mission director involved with last year’s U.S. Air Force’s Super Strypi rocket launch says the failure may have been caused by a problem with the rocket’s first stage motor. 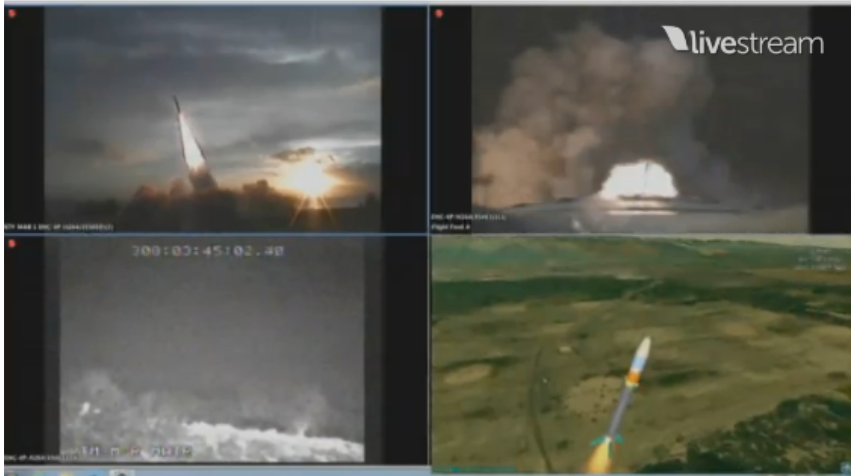 According to a recent story in SpaceNews, Jeffry Welsh, the Operationally Responsive Space (ORS-4) mission director, did not go into detail about the Nov. 3, 2015 incident, but suggested the failure was caused by an issue with the first stage motor of the spin-stabilized rocket.

The rocket appeared to fall apart shortly after liftoff last year after taking off at the Pacific Missile Range Facility in Kauai, Hawaii while carrying 13 small satellites. The U.S. Air Force later declared the launch a failure.

Welsh said the first stage motor was “insufficiently robust” during a presentation at the 30th Annual Conference on Small Satellites at Utah State University on Aug. 8.