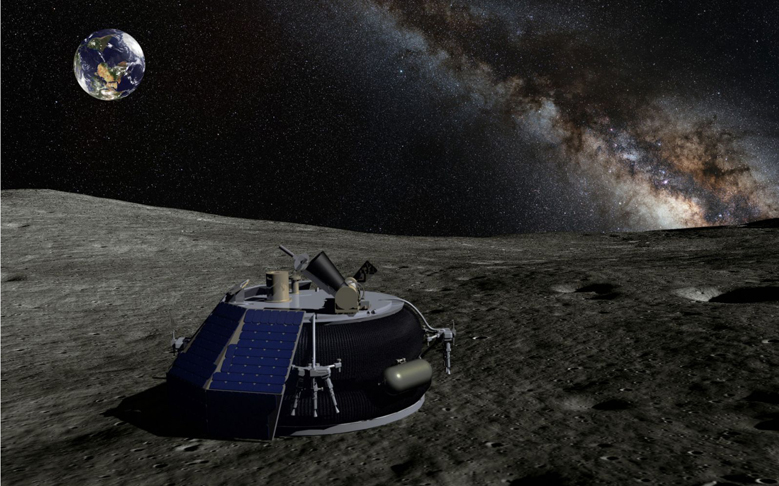 The Wall Street Journal reports the FAA approved the company’s request to send a small spacecraft to the moon in 2017. Moon Express has been working on the $30 million project for the past six years.

According to the story, Moon Express received approval following three months of negotiations with the White House, FAA, NASA, the Pentagon, the State Department, and the National Oceanic and Atmospheric Administration.

If Moon Express makes it to the moon, they would win the Google Lunar X Prize contest for being the first private company to land on our lunar neighbor.

The competition was announced in 2007 and offers about $30 million in prizes to the first privately funded team to land a robot on the moon. The robot must successfully travel more than 1,640 feet and transmit back high-definition images and video.