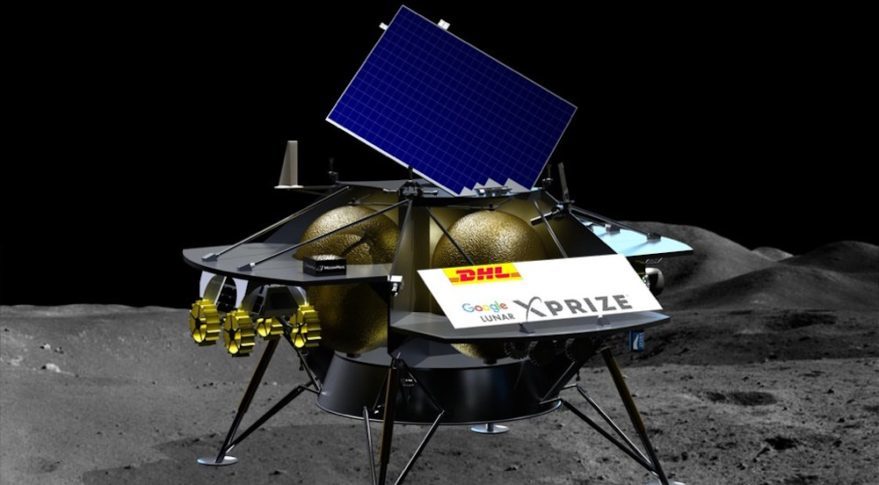 Astrobotic Technology is making moves as one of the leading teams competing for the Google Lunar X Prize.

According to a recent article in SpaceNews, Astrobotic said its new “Peregrine lander” will offer a range of 35 and 265 kilograms of payload to the surface of the moon. The spacecraft will also be able to perform autonomous landing.

Along with the announcement of the new design, Astrobotic also revealed that Airbus Defence and Space has signed a memorandum of understanding to provide engineering support for the company. Astrobotic has also partnered with shipping company DHL on the project.

The deadline for the Google X Prize is the end of 2017. Those who wish to compete must have a launch contract by the end of this year. Astrobotic has yet to solidify such an agreement.