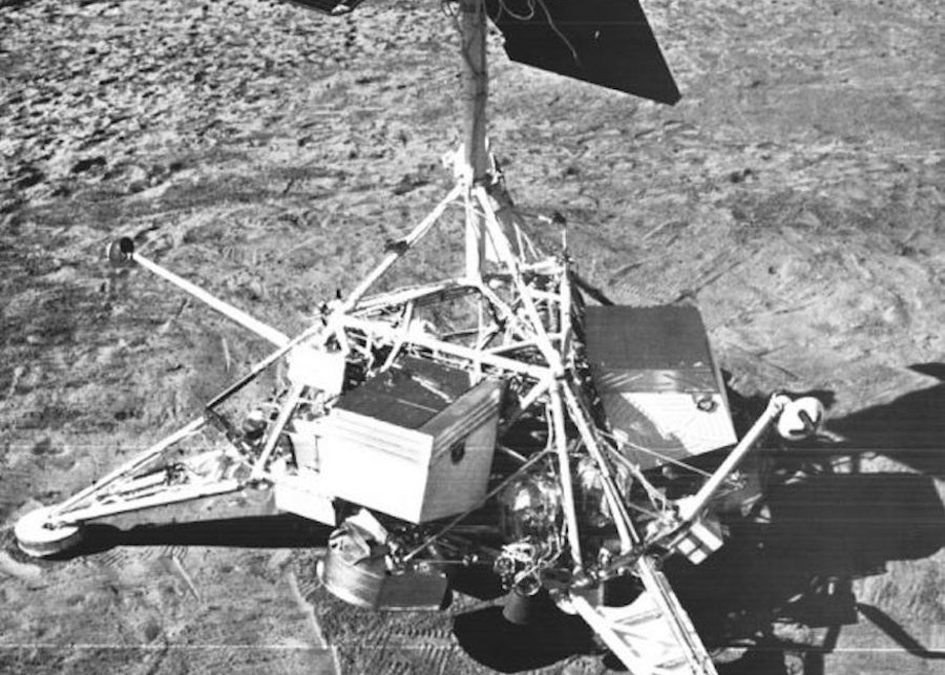 This time 50 years ago, a robotic probe named Surveyor 1 launched along with the Atlas LV-3C Centaur-D rocket from Cape Kennedy’s Launch Complex 36A in Florida.

According to a story in Space Flight Insider, the probe was made by Hughes Aircraft Company and managed by NASA’s Jet Propulsion Laboratory (JPL). The endeavor was America’s latest attempt to explore the Moon.

During that time America was in a race with the Soviet Union to get to our lunar neighbor, and it looked as if Surveyor 1 could put the U.S. ahead after previous multiple failed attempts.

The robotic prove was equipped with a camera to send back images of its landing and successfully touched down without getting destroyed by lunar debris. Later it returned data and images of the site and set the pace for future lunar landers.