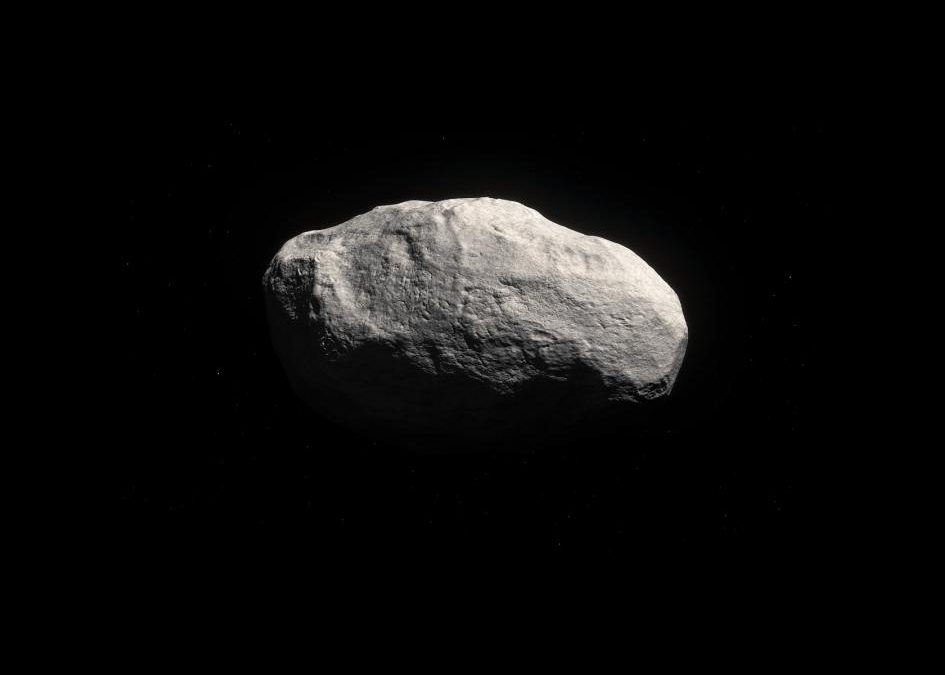 Hawaii scientists recently concluded that a rocky body previously suspected to be a comet is actually a piece of rock related to the building of planets such as Earth.

According to a recent article in SpaceRef, Karen Meech of the University of Hawaii’s Institute for Astronomy and her colleagues discovered that C/2014 S3 (PANSTARRS) is actually an ancient rocky body and not an existing asteroid. In a recent paper they noted that the piece of rock was expelled from the Inner Solar System and preserved in the deep freeze of the Oort Cloud for billions of years.

When C/2014 S3 (PANSTARRS) was originally identified it was believed to be a weakly active comet a little over twice as far from the Sun as the Earth.However its long orbital period of about 860 years implies that its source is in the Oort Cloud, and it is made of newer inner Solar System material that has been stored in the Oort Cloud and is now making its way back into the inner Solar System.