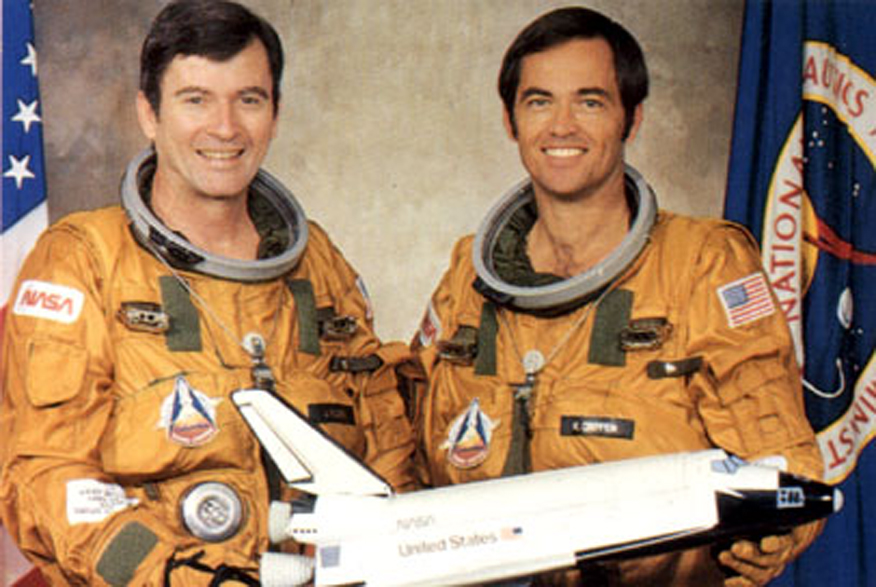 On this day in 1981, NASA made history with the first winged orbital space vehicle carrying human pilots!

Commander John Young and Pilot Bob Crippen were aboard the Columbia for STS-1 when it launched from Pad 39A at the Kennedy Space Center (KSC) in Florida. They were tasked with spending two days evaluating the performance of the most complex manned spacecraft in history.

Since it was formally approved for development, almost a decade earlier, the reusable shuttle had been directed to a mandate of flying routinely, transporting satellites, laboratories, and people into low-Earth orbit, but before it could be declared “operational” it would have to perform four Orbital Flight Test (OFT) missions, of which STS-1 was the first.