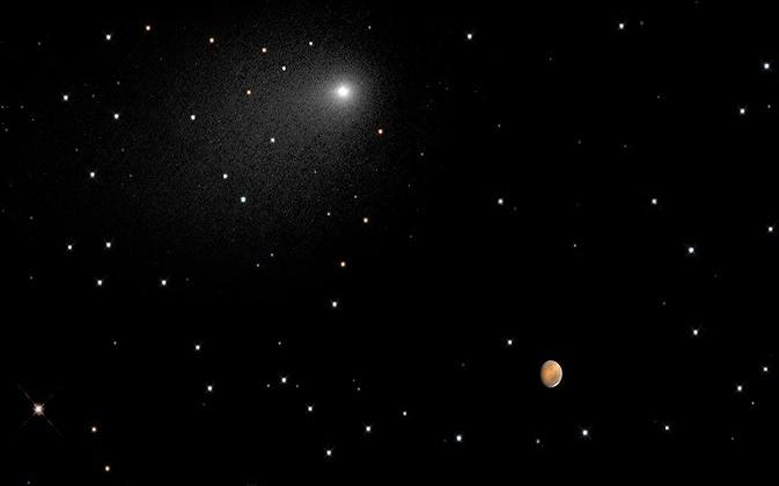 Two NASA radios will travel to Mars with the European Space Agency’s most recent mission.

According to nasa.gov, the radios are engineered to provide communication relay service for rovers and landers on Mars. They launched Monday, March 14 out of Kazakhstan.

Monday’s mission combines the Trace Gas Orbiter (TGO) with the Schiaparelli landing demonstrator. The mission will take several months to get to Mars.

NASA is planning its own journey to Mars that includes sending humans to the neighboring planet. The radios sent out on Monday use a design from NASA’s Jet Propulsion Laboratory. The radios also have special features for relaying data to an orbiter passing overhead. Communications such as these are essential in collecting data.