A Decade’s Worth of Images by the Mars Reconnaissance Orbiter 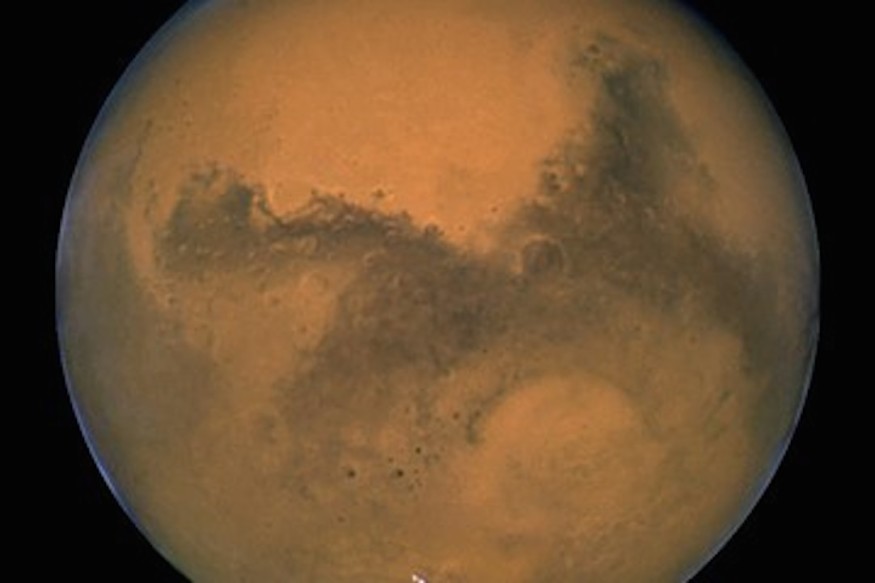 Now, it’s known for having delivered a multitude of images and information about Mars.

According to NASA, one example of MRO’s major discoveries was published last year, about the possibility of liquid water being present seasonally on present-day Mars.  It drew on three key capabilities researchers gained from this mission: telescopic camera resolution to find features narrower than a driveway; spacecraft longevity to track seasonal changes over several Martian years; and imaging spectroscopy to map surface composition.

Other discoveries have resulted from additional capabilities of the orbiter. These include identifying underground geologic structures, scanning atmospheric layers and observing the entire planet’s weather daily. All six of the orbiter’s science instruments remain productive in an extended mission more than seven years after completion of the mission’s originally planned primary science phase.