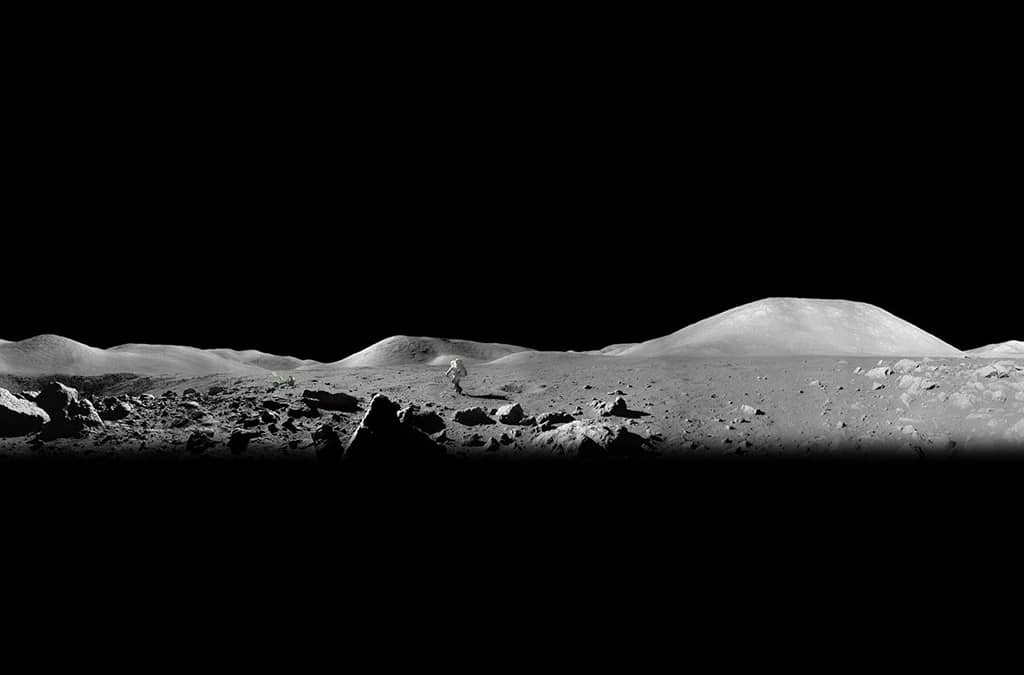 According to a story published by the Yonhap News Agency, plans are underway to eventually send a landing vessel by 2020.

The first phase of the project will cost $169 million to conduct research and send an orbiter.

The ministry said it has already secured funds for next year.

According to the story, South Korea plans to develop the orbiter and the ground station independently with its own technologies. They’ll also be working with various researchers such as NASA to develop payloads.

The second phase of the project will include landing the vessel on the moon with their own developed launched vehicle.