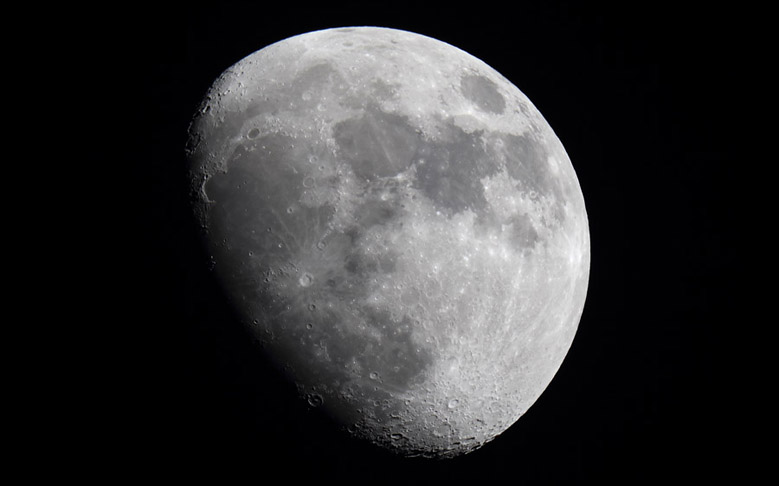 An unmanned spacecraft for lunar and space research called Luna-8 was launched on Dec. 3, 1965.

The launch was the last to be carried out while S.P. Korolev was still alive and became the 12th launch in series of flight test launches of the E6 spacecraft.

The mission plan called for soft landing on the lunar surface. E6 unit No. 12 was built taking into account the lessons learned from all the previous launch failures. Luna-8 was launched from the Baikonur launch site on a four-stage launch vehicle (LV) 8K78 Molniya.

The mission was going normally, an orbital correction was successful and preparations for landing were complete. But a failure occurred near the surface during landing: when the descent module was deploying the cushioning airbags, one of the airbags was punctured.

During pressurization of the shock absorbed a fiberglass mounting bracket for an antenna broke forming sharp edges, which pierced the rubber bag. The escaping gas introduced a disturbance into the spacecraft attitude with respect to the lunar vertical line.

On Dec. 6, 1965 the spacecraft crashed on the Moon in the western part of the Ocean of Storms. The bracket broke because during its manufacturing the fabric which was the basis of the material was incorrectly laid in the press mold (this process was fully reproduced by specialists of the Special Design Bureau No.1 (OKB-1) in a test setup after five days of a thorough investigation).

The task of landing on the Moon and transmitting pictures of the lunar surface was achieved soon after. On Jan. 31, 1966, unmanned spacecraft Luna-9 (E6 No. 13) was launched, which made a successful soft landing on February 3.