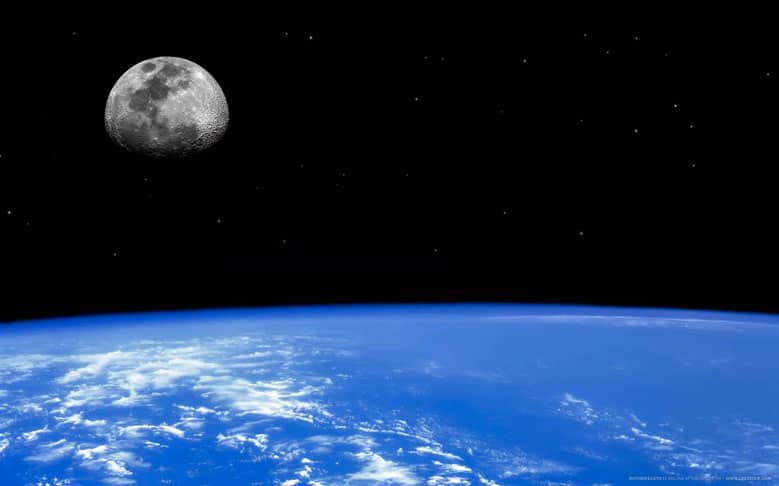 The Earth and Moon

According to a recent article featured on www.parabolicarc.com, Moon Express, Inc. may soon become the first private company to land a spacecraft on the Moon.

The company announced on Oct. 1 that it signed a contract with Rocket Lab to launch three Moon Express robotic spacecraft in 2017, making Moon Express the first company ever to sign such a deal.

According to the article, under the contract Rocket Lab will use its Electron rocket system to launch three missions of Moon Express’ MX-1 lunar lander spacecraft.

Moon Express is also pursuing the $30 million Google Lunar XPRIZE, a competition to land a privately funded spacecraft on the Moon, travel 500 meters and transmit back high-definition video and images to Earth. The company was awarded $1 million by Google (GOOG) earlier this year as the only team to flight test a prototype of its lander.

According to a previous article on our website, at least one team was expected to have a launch contract in place by the end of the year for the competition to continue.