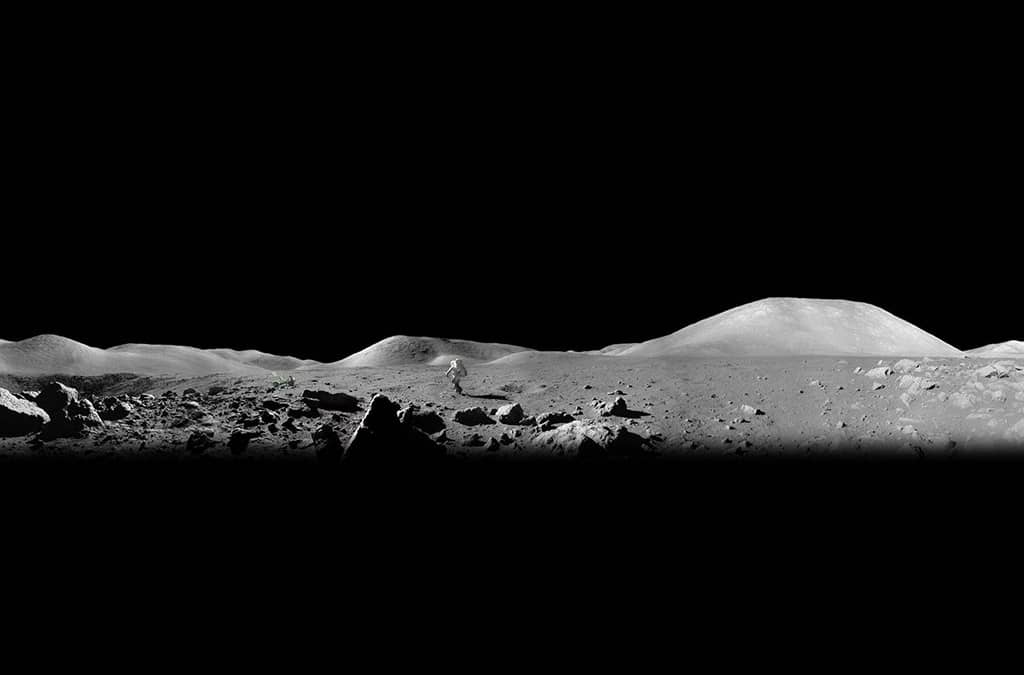 According to a recent story found in SputnikNews.com, a Russian space robot is exploring the moon for large reserves of ice.

According to the story, the robot is looking for ice on both moon poles. Studies are suggesting that there may be enough hydrogen from these reserves to produce rocket fuel. The story also alludes to the idea that both water and oxygen may be extracted from the lunar ice and that the Russians hope to establish a processing factory there as early as 2035.

In the next two years, Russian spacecraft Luna-25 should land on the south pole of the moon. The spacecraft will have the ability to dig into the moon’s surface.

The Russians also hope to land another lunar robot in 2020-2021 in hopes of brining back a piece of lunar ice to Earth by 2025.

Within the next five to 10 years, a processing plant for rocket fuel, water and oxygen could be set up, according to the report.