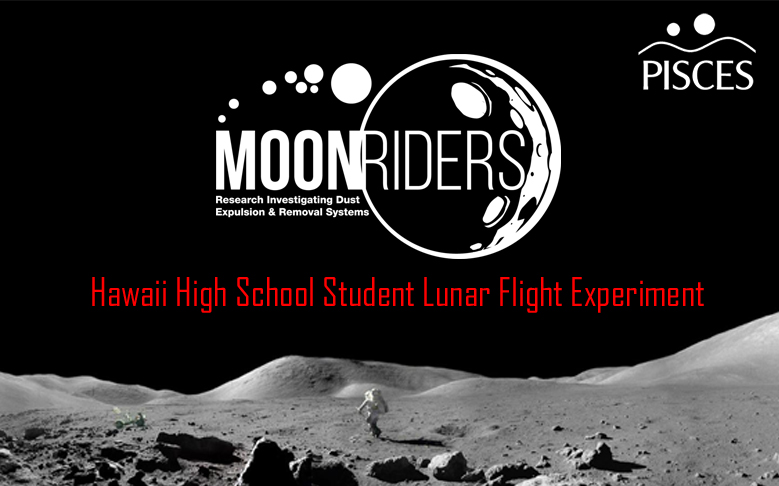 Kealakehe High School in Kailua-Kona on Hawaii Island, and `Iolani School in Honolulu on Oahu, have been selected to participate in the unprecedented student project to develop, build, test, and fly a real-life lunar experiment to the surface of the Moon! 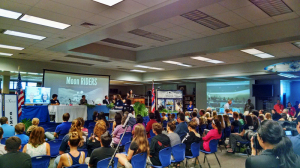 The announcement was made this morning (Feb. 20) during a joint press conference held at both school campuses featuring video messages from Gov. David Ige and U.S. Rep. Tulsi Gabbard congratulating the students and praising the project’s initiative in promoting STEM (science, technology, engineering, and math) education and workforce development in the State  of Hawaii. 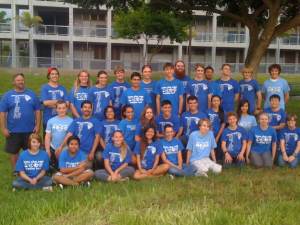 Students have been hard at work since the Fall of 2014, building mock-up spacecrafts to house the technology to be tested. The experiment involves a NASA-developed technology called EDS (Electrodynamic Dust Shield) – a system that generates an electric current to repel the harmful and corrosive dust particles found on the Moon from external surfaces like spacesuits and spacecrafts.

The students will test their mock-up spacecrafts equipped with the EDS at a PISCES analogue test site in March 2015 to ensure their readiness for launch. The experiment is expected to leave the launchpad in late 2016 aboard a Google Lunar XPRIZE team spacecraft.

The two schools were chosen for their merit as leading educational institutions in the State of Hawaii.  Kealakehe was chosen by the State Superintendent of Hawaii’s Department of Education to represent all Hawaii public schools.  `Iolani was selected for its standing as a top private school with advanced facilities.  Both schools possess exemplary robotics programs supportive of the Moon RIDERS initiative tasking students with developing and building the experiment. 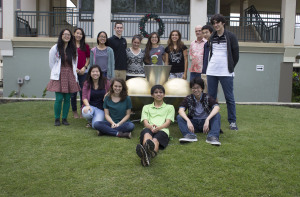 Check out PICTURES of the teams at work HERE.

Find out more about the Moon RIDERS project HERE.

Through this project, these students have the opportunity to make history to become the first high schools to conduct an experiment on the lunar surface.  This project is a reminder of the strength of public-private partnerships; that by working togher, we can aspire to greater accomplishments. – U.S. Senator Mazie K. Hirono

This historic opportunity to participate in our nation’s return to the moon’s surface is the kind of responsible cultivation of Hawaii’s future that ensures that our community continues to be the great place we call home.  – U.S. Representative Mark Takai

“Moon RIDERS” allows students to collaborate with experts and major space research institutions and hone in on their interests and passions. – U.S. Senator Brian Schatz