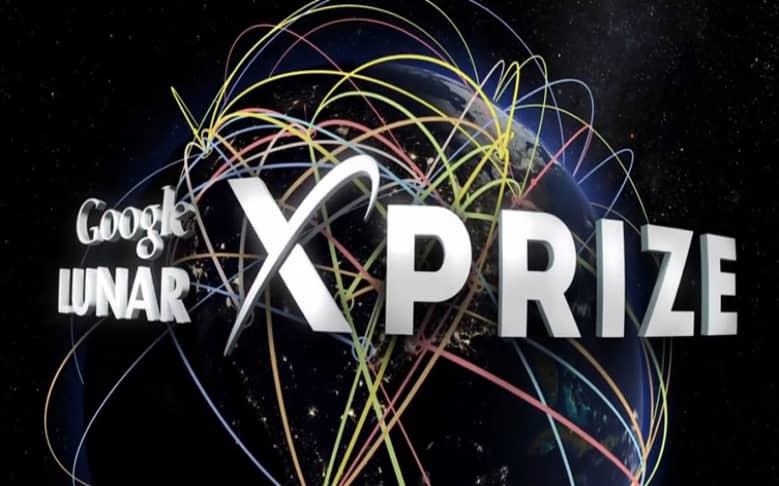 Today (Jan. 26, 2015), the winning teams for the Google Lunar XPRIZE (GLXP) Milestone Prizes are being recognized and honored at an Awards Celebration in San Francisco at the California Academy of Sciences. The event will celebrate the competing teams’ accomplishments and feature an award-winning dome show, “Back to the Moon for Good”.

GLXP announced the winners of the awards totaling $6 million for three categories as follows:

PISCES (Pacific International Space Center for Exploration Systems) Test Logistics/EPO Manager John Hamilton is attending the ceremony in support of the collective effort to ‘return to the Moon for good’. Tomorrow, Hamilton will join a GLXP MoonBots Education meeting to share PISCES’ work using basaltic regolith in ISRU manufacturing, as well as the agency’s high-fidelity Mars and Moon analogue test sites on the Big Island of Hawaii.

The milestone categories were designed to test GLXP teams’ spacecraft for their ultimate goal of flying to the Moon, landing on the lunar surface, and deploying a robotic rover to explore its surface while beaming back HD imagery to Earth.

Team Astrobotic claimed prizes in all three categories, and aims to deliver affordable space robotics technology and missions for a new era of planetary exploration, science, tourism, resource utilization, and mining. The company was founded in 2008 under the Carnegie Mellon University Robotics Institute.

Team Moon Express, winner of two categories in the Milestone Prizes, is a privately-funded company based in Silicon Valley, California. The start-up is intent on developing new commercial space activities and making lunar resources available for the benefit of humanity. Moon Express expects to launch their first spacecraft to the Moon this year.

The GLXP competition aims to stimulate privately-funded space ventures across the globe by offering a $40 million grand prize for the first team to successfully complete the competition to make lunar landfall.

To learn more about the winning GLXP teams and the milestone awards, visit: http://lunar.xprize.org/about/milestone-prizes.