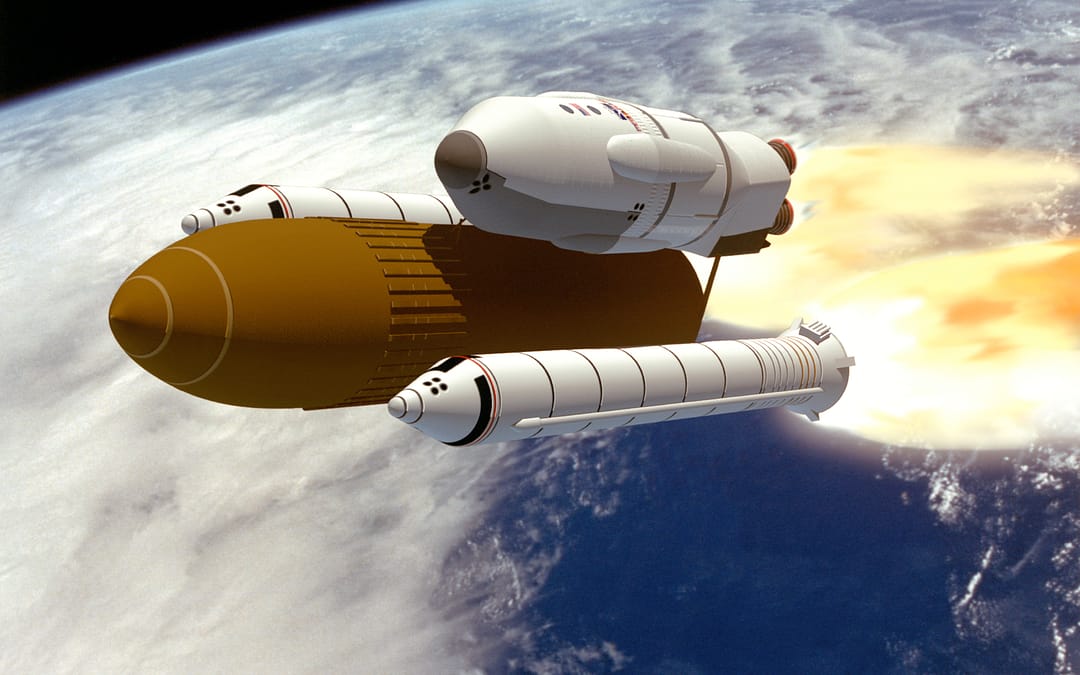 Pacific International Space Center for Exploration Systems (PISCES) has
signed a fully reimbursable Space Act Agreement with NASA’s Kennedy Space Center
(KSC). Under the Space Act Agreement, KSC will provide technical support to PISCES in the
development of advanced-human robotic systems and other technologies required for space
exploration beyond low Earth orbit when such support is not available from commercial
sources.

PISCES is a Hawaii state government space research and education center, placed under the
State Department of Business, Economic Development, and Tourism (DBEDT). The non-profit
conducts environmentally safe field demonstrations to test and validate innovative space
technologies on the lower slopes of Mauna Kea under the jurisdiction of the State Department
of Land and Natural Resources (DLNR). Scientists say there’s no other place on earth that has
soil more similar to the surface of asteroids, the moon, and Mars, than on Hawaii’s tallest
volcano.